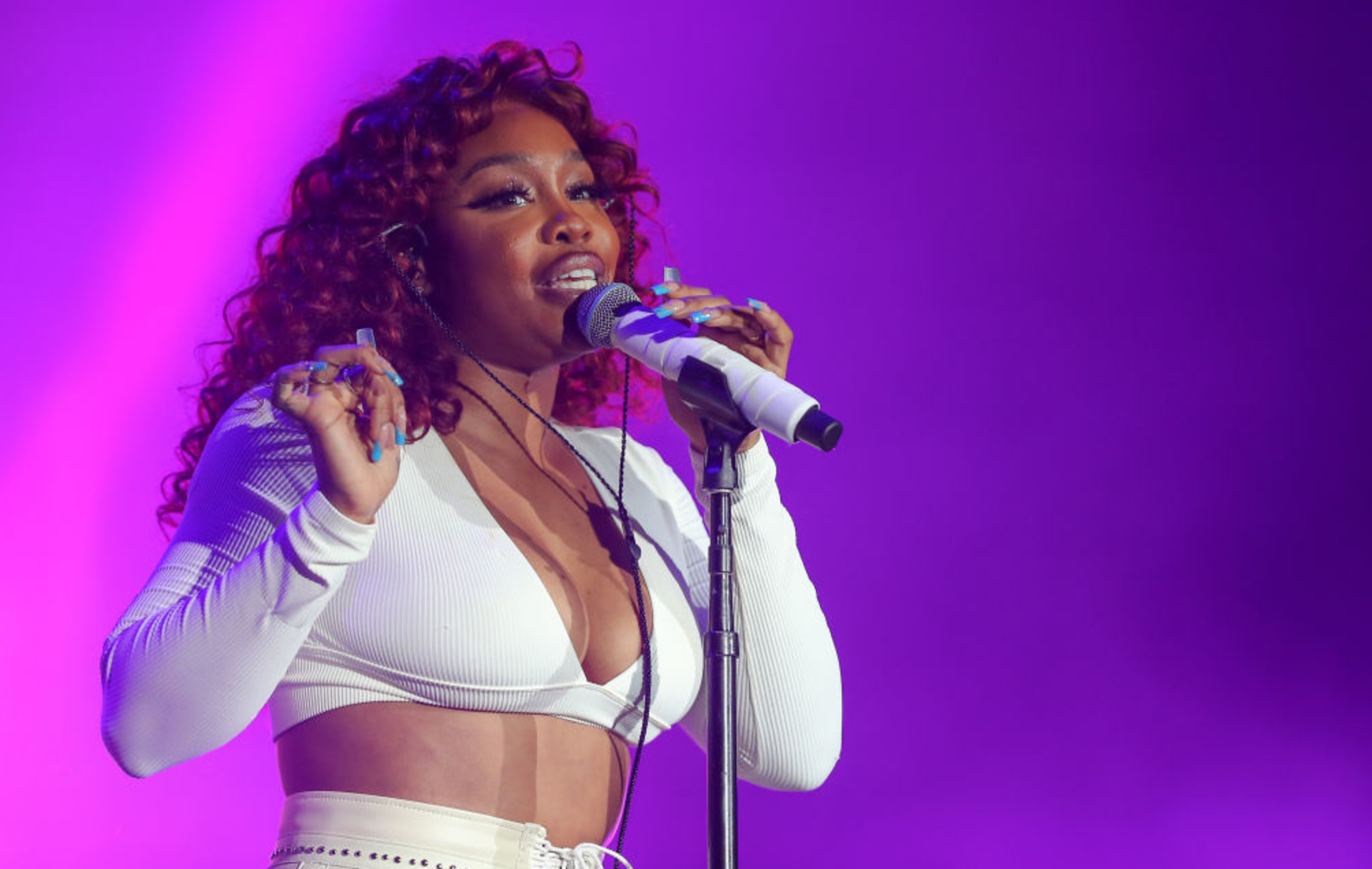 SZA‘s new single ‘I Hate U’ has become the most streamed R&B song by a female artist on Apple Music in its first week.

The TDE singer-songwriter’s latest track was one of three demos that originally dropped back in August, alongside ‘Nightbird’ and ‘Joni’. They were released anonymously through a SoundCloud account named “.”, though SZA later confirmed the songs were hers by tweeting out a link to the account and saying she was “dumping random thoughts”.

It then received a second wind after it went viral on TikTok. This surge in popularity prompted SZA and her team to officially drop it on streaming services earlier this month.

“Honestly this started out as an exercise. I just wanted somewhere to dump my thoughts w out pressure,” SZA wrote on Instagram before the song’s release. “Y’all made it a thing and I’m not mad lmao. Ask and u shall receive.”

Now, according to Chart Data, ‘I Hate U’ has set a record on Apple Music, becoming its most-streamed R&B song by a female artist within its first week.

[email protected]’s “I Hate U” breaks the record for biggest first week streams of all-time on Apple Music for an R&B song by a female artist.

The track – which was co-written by SZA, Robert Bisel, Cody Fayne, Carter Lang, and Dylan Patrice – debuted at Number Seven on this week’s Billboard Hot 100 chart in the US, marking her second Top 10 debut and fifth Top 10 song overall.

It also lead Apple Music’s Daily Top 100 chart globally as well as in 10 countries, including the US, Belize, the British Virgin Islands, and Trinidad and Tobago.

It’s currently unclear whether ‘I Hate U’ – or ‘Nightbird’ and ‘Joni’, for that matter – will appear on SZA’s forthcoming second album. The follow-up to 2017’s ‘Ctrl’ – which sported hits like ‘Broken Clocks’ and ‘Garden (Say It Like Dat)’ – has been teased regularly since 2019, with a suite of standalone singles making up for the radio silence.

In 2018, SZA teamed up with Kendrick Lamar for ‘All The Stars’, which featured on the soundtrack for Black Panther. The following year, she dropped ‘Power Is Power’ alongside The Weeknd and Travis Scott, while 2020 came with ‘Hit Different’ and ‘Good Days’, plus the Justin Timberlake collab ‘The Other Side’.

Thus far in 2021, she’s linked up with Doja Cat for ‘Kiss Me More’ (which the pair debuted live at the 2021 Billboard Music Awards), SAINt JHN for ‘Just For Me’ (which appeared on the soundtrack for Space Jam: A New Legacy), and Kali Uchis for a new version of ‘Fue Mejor’. On her own, she released ‘The Anonymous Ones’ as part of the soundtrack for Dear Even Hansen.

She also debuted another new track titled ‘Shirt’ during a livestream in July. In another tweet made today (December 4), she hinted that it could be her next single: “The only reason I didn’t do it first was [because ‘I Hate U’] was technically already fully out,” she wrote. “It wasn’t much to put it on streaming.”

In January, she shared some info on what fans can expect from her new album. “This album is going to be the shit that made me feel something in my (heart and gut),” she told Cosmopolitan. “That’s what’s going to go on the album. I’m making all different types of shit every day from different places in my spirit.”

In July, SZA half-joked that she’s considered scrapping her new album and “starting from scratch”. She later released a collection of non-fungible tokens (NFTs) to celebrate the aforementioned livestream.