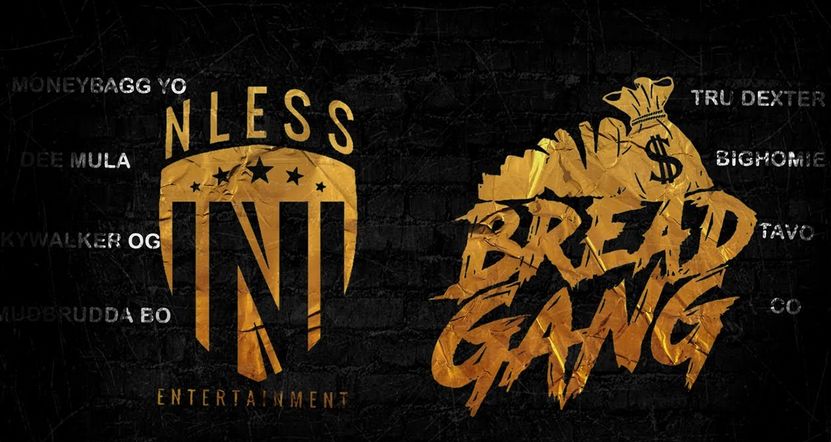 T.I. Joins The Feast With Moneybagg Yo On "Silverware" Remix

The Memphis giant, who is signed to Yo Gotti's CMG label, has released a compilation project called "NLESS ENT x Bread Gang" which features songs from him as well as his affiliates.

Moneybagg is seeming to have a very promising career ahead after his 2017 project, "Federal 3X" had debuted at number five on the Billboard 200 charts and his "Heartless" mixtape made it's way on to DatPiff's best tapes 2017 list.

He has now enlisted TIP for the remix "Silverware", which is certainly a stand-out cut from this newest compilation project.