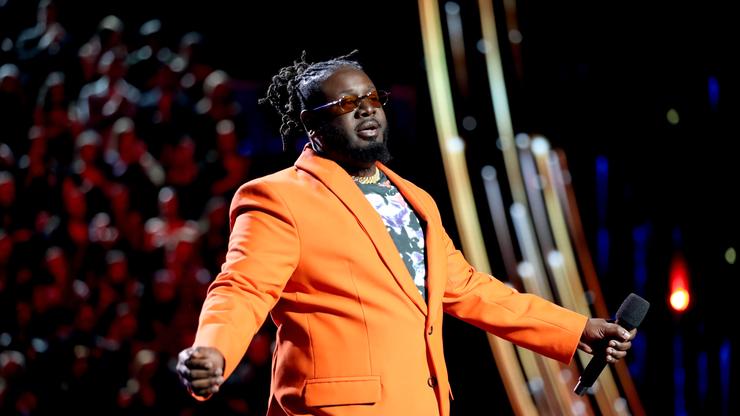 It’s not the best time to be a Dolphins fan.

The Miami Dolphins are 0-3, and it appears the team will try to keep tanking. The Dolphins tank season is being supported by many fans who believe the team needs to do horrible in order to secure some top draft picks. TMZ recently caught up with T-Pain, who is a born and bred Floridian. Back in 2009, T-Pain worked with the Dolphins to rerecord the official fight song. The TMZ reporter took that as a hint that T-Pain was a Dolphins fan, but it doesn’t look like that is the case.

According to T-Pain, he isn’t really a big sports guy in the first place. “I been associated with them, don’t have to be a fan to get money,” T-Pain stated of his affiliation with the Dolphins. When the reporter asks if T-Pain gave up on the team for being so bad, he jokes and says he stopped associating with them because they stopped offering money. He admits that he isn’t a “team” person, and has no allegiance to any franchise unless they are paying him. T-Pain also suggests that players aren’t even fans of their own teams, and that they are just there to make money. Check out the full video below. 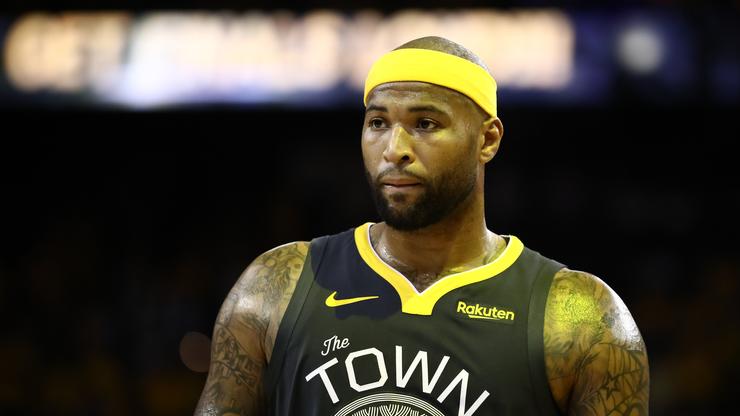 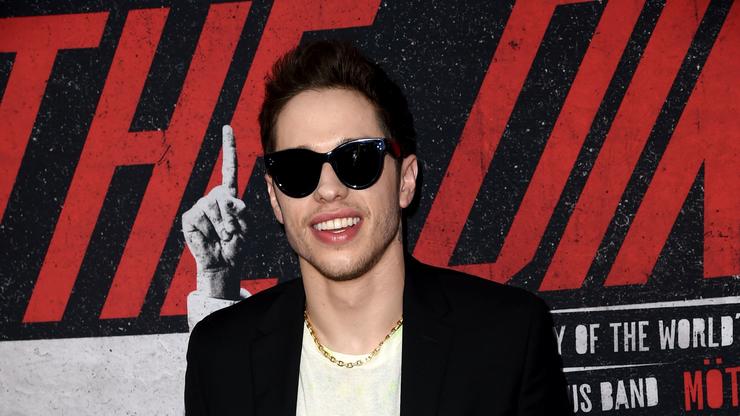 Pete Davidson Wants Kids, Is Considering Adopting With His Mom 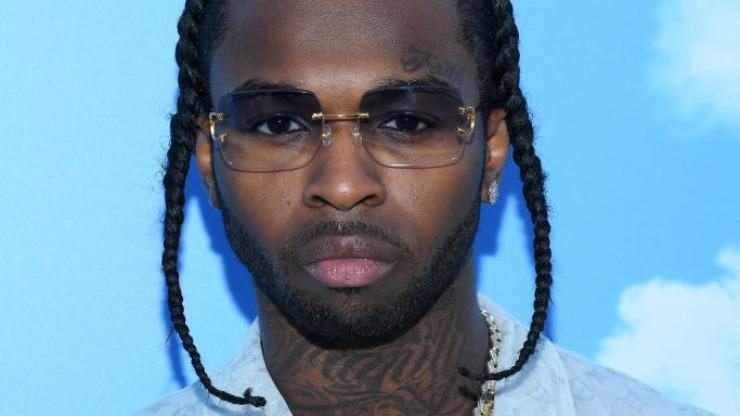 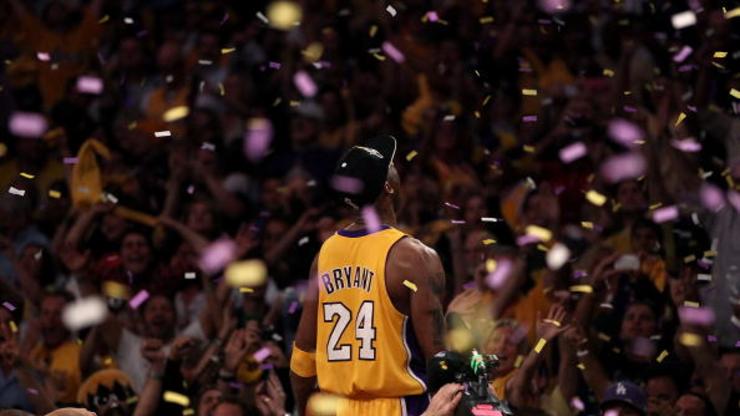