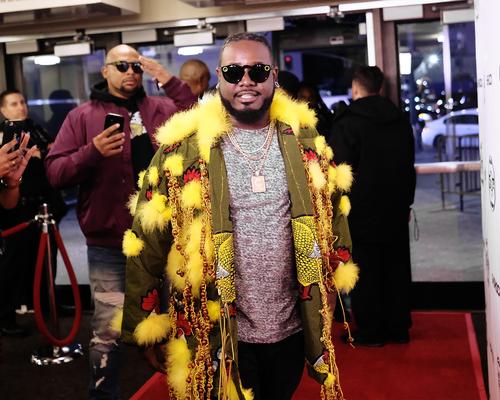 It was on October 31st that Chris Brown dropped f his Heartbreak On A Full Moon double disc effort, a hefty project that features 40 cuts, a facet that according to T-Pain makes it so easy to love.

RELATED: T-Pain Says Post Malone’s “rockstar” Wouldn’t Have Hit #1 If He Was On It

Heartbreak On A Full Moon proved to pull its own weight, having earned a Gold certification and peaking at the Number 3 slot on the Billboard Hot 200 charts. On the track listing, you’ll find that previously-released singles such as “Party” and “Privacy” have also earned Brown an additonal Platinum plaque or two.

As for T-Pain, he went on to say that he’d be looking forward to making a few waves in 2018 as he prepares to unleash tricks tucked up his sleeve, including the long-awaited Stoicville: The Phoenix effort. “Stoicville is like a passion project for me,” he relayed. “I didn’t put out Stoicville because the label wouldn’t have treated it right.”

Now that the hitmaker’s time with RCA is up, sky’s certainly the limit on what awaits the T-Pain hive in the new year.