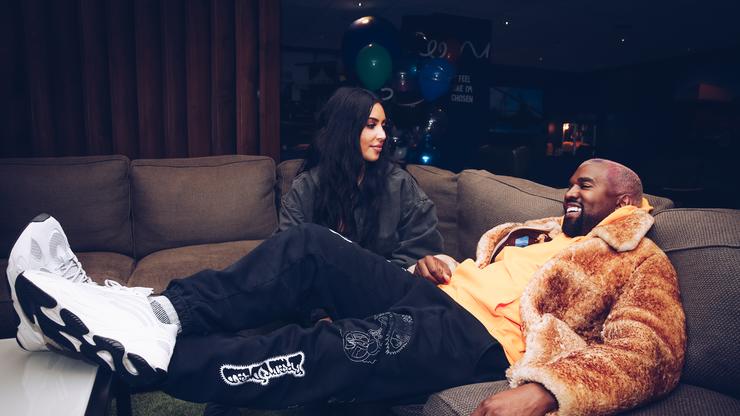 Kanye is going back to a simpler time in Yeezy history.

If you’re a fan of Kanye West‘s Yeezy brand, you probably remember the Adidas Yeezy Powerphase Calabasas which caught a lot of flack at first for . resembling the Reebok Classic. The shoe was a bit of a change of pace for the Yeezy brand considering how wild their other shoes look in terms of silhouette. With the Powerphase, it’s clear Kanye was going for more of an everyday, classic look and he pulled it off to perfection.

There hasn’t been a new Powerphase colorway for about a year and some change now so it only makes sense they revive the shoe before the Fall. According to the Instagram account @yeezyseason2, three Powerphase colorways will be releasing on Wednesday, September 18th. These colorways are called “Simple Brown,” “Clear Brown,” and “Quite Grey.” Each colorway can be seen in the Instagram post below and as you can see, they are pretty tonal and lowkey.

It seems as though these will actually be made with suede as opposed to leather which is good news for sneakerheads who didn’t like the plushness of the original batch of Powerphase. Stay tuned for updates on this release just in case anything changes. 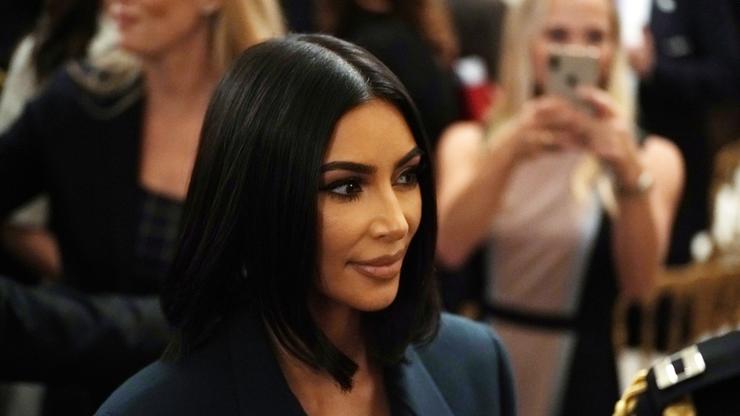 Kim is flexing on all of us.

Kanye West has been dominating the sneaker landscape over the last few years thanks to his incredibly successful Adidas offshoot brand called Yeezy. Whether you like his shoes or not, there is no denying that he is a pioneer in the space who makes kicks that sell out pretty instantaneously. Over the last year, West has been ramping up his efforts to bring even more Yeezys into the fold and as we head towards 2020, there are plenty of releases to be excited about.

Last night, we reported on how the Adidas Yeezy Powerphase would actually be making its long-awaited return in September and that it would manifest in a “Clear Brown” colorway. Thanks to Kim Kardashian, we have a better look at this colorway and some of the materials that will be used. While showing off her Yeezy closet, we can see two pairs of Powerphase which as Kim described, will be made of suede instead of leather.

Upon watching this video, you have to be a little jealous of Kim especially if you’re an avid sneakerhead. She has so many great colorways and samples at her disposal that her biggest problem is choosing which one to put on. Either way, the insider info is appreciated and a suede Powerphase will certainly be an interesting shoe to look forward to. 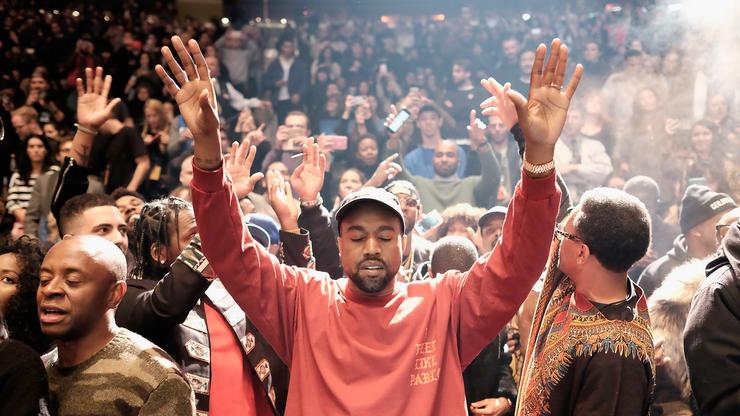 A Yeezy classic is finally making a comeback.

If you’re a fan of Kanye West and his popular Yeezy line, then you’re well aware of the Adidas Yeezy Powerphase. The shoe had considerable popularity back in 2017 and was a bit of a departure for West when it comes to the designs he typically promotes. Most of Ye’s shoes are out of the ordinary in terms of their silhouette, but the Powerphase looks like your typical lifestyle shoe. Since the original three colorways came out, we haven’t seen another Powerphase since and fans have been wondering when it would eventually make a return.

Well, thanks to a recent release calendar, it seems as though the month of September will see our first Powerphase release in over a year. In a post from Instagram sneaker account @yeezyseason2, a “Clear Brown” colorway of the Powerphase is set to release in a couple of weeks. As the name suggests, the show has a light, sandy brown color that works well within the color pallet set forth by the Powerphase in the past.

As of right now, it appears as though this shoe will be released on Wednesday, September 18th although Adidas has yet to make any confirmations. Stay tuned for more information as we will be sure to bring it to you.

This time Yeezy has nothing to do with it.

While Adidas hadn’t finished something with the silhouette for the reason that 80s, the Powerphase grew to become fairly standard because of Kanye West‘s insistence on bringing it again for his Yeezy line. The Adidas Yeezy Powerphase got here out in three colorways, white, gray, and black and have been fairly standard amongst followers. The tennis shoe was an attention-grabbing departure from the Boost-heavy fashions West had been producing as much as that time and since then as nicely. Now although, Adidas has determined to deliver again the Powerphase however this time, the Yeezy model won’t be touching it. These are strictly Adidas’ child.

To kick off the reignition of this specific mannequin, the model with three stripes is releasing two colorways, one in “cloud white” and the opposite in “Ecru Tint.” The white mannequin has a white base, with a creamy beige midsole, whereas the ‘Ecru Tint” model is simply the alternative, with a creamy beige higher and a white midsole. 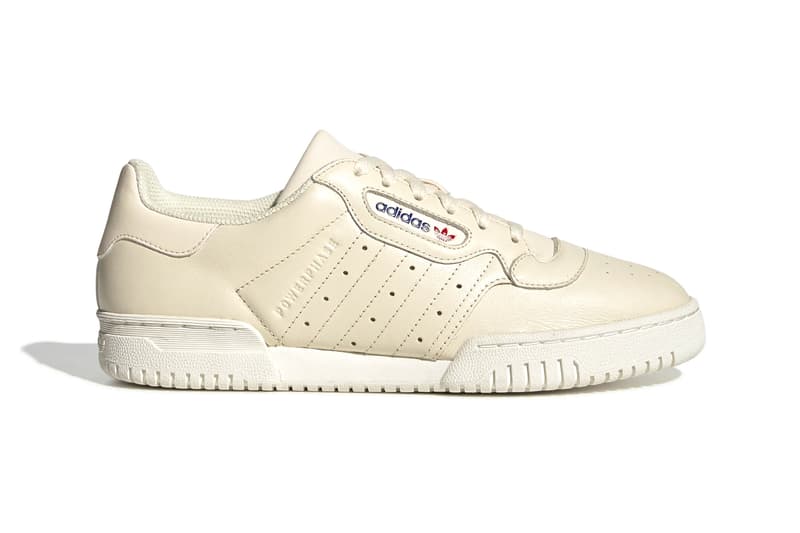 The silhouette and general look of the shoe are the identical because the Yeezy Powerphase and, in fact, the previous Powerphase mannequin from the 80s.

According to Hypebeast, these will probably be launched this Friday, March 1st, on adidas.com for $150 USD.