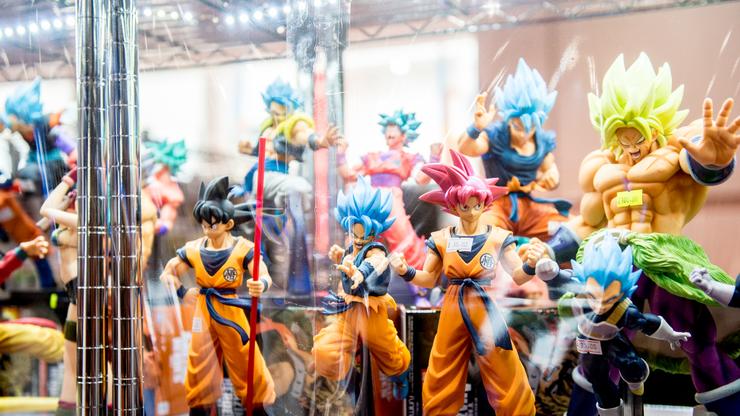 New Era teams up with “Dragon Ball” for a simple, but graphic collection of caps and tees.

The collection boasts seven new types of 9THIRTYTM “dad” caps, three never-before-seen approaches to New Era’s iconic 59FIFTY fitted caps, as well as, three t-shirts which keep it simple, in black and white colorways. What’s cool about the collection, is that there’s a heavy focus on the Dragon Ball aspect, but designs are still kept simple, and not over-the-top  – meaning they’re likely to appeal to an older audience as well as a younger one. Each graphic incorporates motifs from both the iconic series, as well as New Era, with a Dragon Ball discreetly featured inside the brand’s logo, Shenron weaved through fresh New Era typography, and more. The collection has been made available as of July 4  New Era Japan’s webstore, and pieces range between ¥3,800 JPY and ¥5,500 JPY (approximately equal to $35 USD to $51 USD), leaving it within the “affordable streetwear” category. Check out some of the items below, or head to the website for the full offerings. 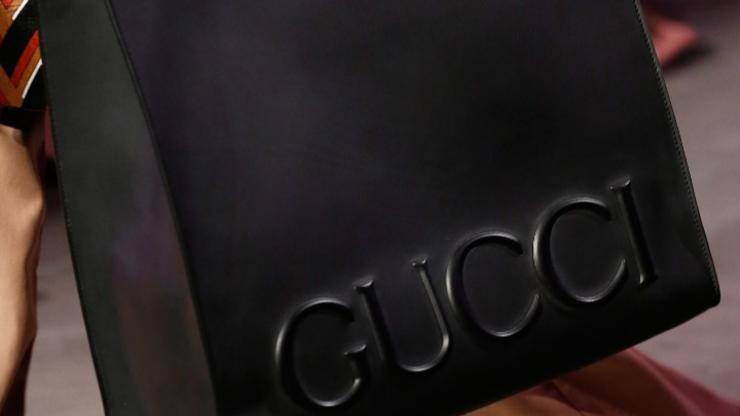 Gucci adds a unique accessory to their collection.

With Summer days now officially here, people are looking to up-the-ante in terms of their wardrobe, and what better to make a statement with your fit, than by incorporating some dope accessories to set yourself apart from the crowd? If there's one Summer staple in terms of accessories, it's most definitely a hat. Though caps are most often the hat of choice for most people, why restrict yourself to one style? For those looking for something a little more unique, and eye-catching than just your standard cap or snapback, I introduce to you: the visor. A visor is basically a cap, but with the top part missing, which means you won't have to compromise a good hair day to make a statement. And one such company that is known for its extensive visor style headwear options is Gucci.

Adding to their collection, Gucci has put together another take on the unique hat, this time, centering around its signature colors. Crafted in Italy, the latest Ribbed Knit Visor Hat is created from wool and features a ribbed knit weave headband in a mix of deep red and green. To block out that Summer sun, a 3-inch vinyl brim in bright red is attached to the front of the visor. Finally, a green leather trim adds an extra touch of luxury, and frames the unique brim. Priced at $350 USD, Gucci’s Ribbed Knit Visor Hat is available now at LN-CC.