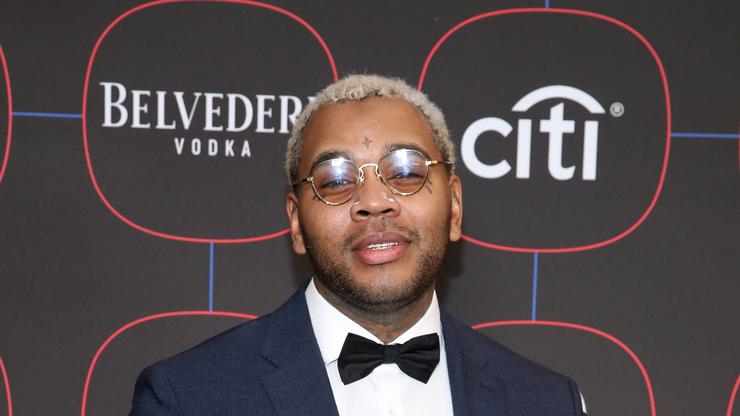 Two correctional officers have been disciplined in lieu of Kevin Gates’ visit to C-Murder in prison.

Kevin Gates has been banned from every prison in Louisiana following his visit to see C-Murder, according to The Advocate. An investigation was launched into his visit to Elayn Correctional Center where he visited and took pictures with C-Murder, Lee Lucas, Mac, Big Marlo, Cornbread and others. Gates shared the photos of himself in prison flashing wads of cash along with C-Murder and the others. A spokesperson for the Louisiana correctional department said it was against the policy to bring in an amount of cash over $300 after the photos surfaced.

The two correctional officers who facilitated Gates’ visits were found in violation of multiple policies and standards of the prison. Upon further investigation, they said that Deputy Warden Perry Stagg and Major Jason Linzy oversaw the visit. Linzy was essentially given a slap on the wrist while Stagg was reassigned to a different post.

Gates was reportedly allowed to drive his car into the front gates without having to be searched. He also managed to dodge the visiting office and didn’t sign the visitor’s log either. Investigators also found that Gates had no family in the prison despite saying he was visiting his father. On top of all of that, the rapper didn’t reveal his criminal history to the officials before his visit.

The investigator suggested a criminal complaint against Gates should be filed for the introduction of contraband into a penal institution but there wasn’t any evidence because the money in the photo was never seized. Eminem recently celebrated eleven years of sobriety over the weekend, receiving tons of congratulatory messages from fans. The rapper has been letting his supporters extend the anniversary fun after Slim Shady LP turned 20-years-old this year, releasing a new merch capsule today. Em may not be using drugs anymore but one member of his extended family isn’t so lucky. According to RadarOnline, Em’s adopted daughter Whitney’s biological father is currently a wanted man after skipping out on a court appearance and, as a result, he could be facing life in prison.

Bill Pugliano/Getty Images — Kimberly Anne Mathers (L) stands with her attorney during a hearing on charges of disturbing the peace in October 2, 2001 at the 37th District Court in Warren, MI

The report notes that Eric Hartter, the man who had Whitney with Em’s ex-wife Kim Scott, is a wanted man after missing his court date. The 40-year-old was expected to face sentencing for a number of crimes, including the theft of over $200 in Red Bull cans from a CVS and possession of methamphetamine and fentanyl. Usually, those crimes would carry a maximum sentence of four years in prison but as a multiple-time offender, Hartter is facing life.

An arrest warrant was issued for Eric Hartter this week.