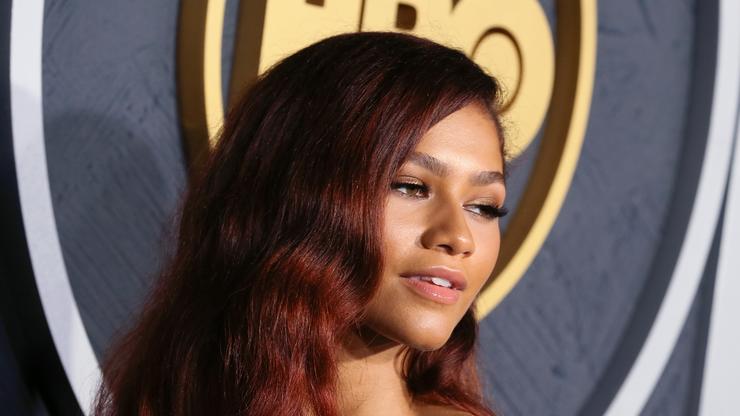 The red hair seals the deal.

Zendaya was of course in attendance at this past weekend's Emmy Awards after her fantastic role in the HBO series Euphoria. Zendaya, along with anyone involved in the show, was not nominated at this year's award show since Euphoria aired one month after the Emmys eligibility period for 2019 but we think it's safe to say the series will be eatin' at next years award show.

Zendaya had all eyes on her on the red carpet when she arrived in a custom green Vera Wang gown that was made perfectly for the actress. If people thought Rihanna was the perfect fit to play Poison Ivy in the upcoming DC film, then the singer's got some major competition since Zendaya's now being considered for the role by the internet.

We can't confirm who's really being considered for the role at this moment but we do know that Rihanna's not saying no. "You know what, they didn't call me yet. But if they did, I would love to go in and try out because Poison Ivy is one of my obsessions in life," Rihanna previously stated. "I did it for Halloween one year, I mean come on!"