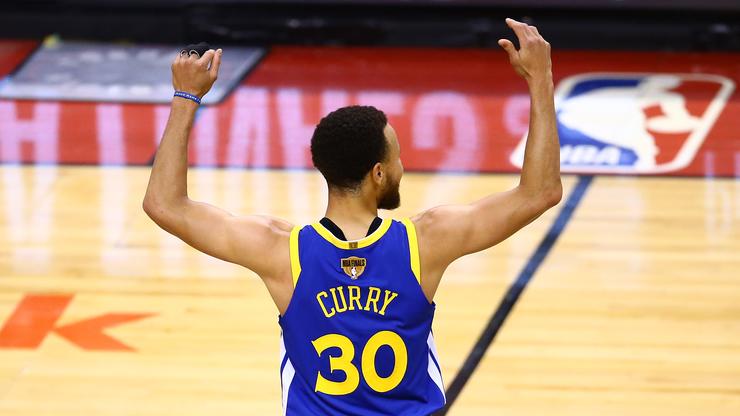 The Warriors will have a new logo as they change arenas next season.

When the Golden State Warriors kick off their 2019-2020 season in October, they will be playing in a brand new arena called the Chase Center. They will be moving from Oracle Arena on Oakland to San Francisco and to mark the occasion, the Warriors are making some slight changes to their logo in order to give a more authentic feel to the franchise. When you look at the new logo, it doesn't seem all that different although as the team's Twitter account explained, there are some slight differences.

Essentially, the bay bridge will look a lot more realistic than the current representation on the Warriors crest, while the font surrounding it will be a little bit different. These changes aren't exactly huge but they do mark a new era in Warriors basketball that will be marked by the move into a brand new facility.

This announcement comes the day before the Golden State Warriors play the Toronto Raptors in Game 6 of the NBA Finals. The Warriors are down 3-2 in the series and will be looking to save their season and extend the Finals to a seventh game in Toronto. No matter what though, tonight will be the last ever game at Oracle.