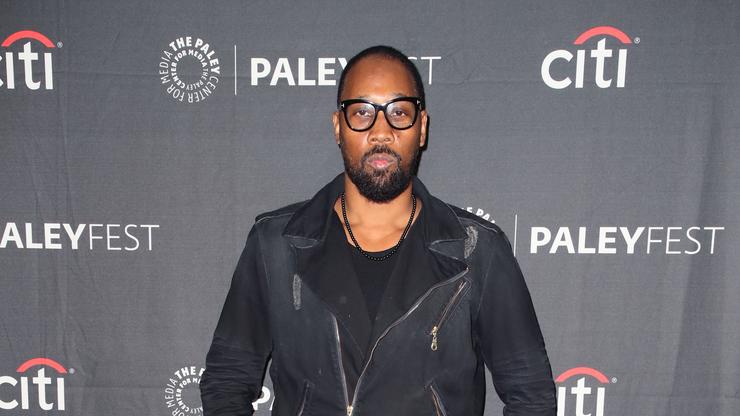 A new trailer for RZA‘s Cut Throat City just dropped, and the Hurricane Katrina heist film, which boasts a star-studded cast including T.I., Terrence Howard, Wesley Snipes, Shameik Moore, Ethan Hawke, Isaiah Washington, Kat Graham, and more, looks dope. Cut Throat City follows four childhood friends who return to New Orleans after Hurricane Katrina only to discover that the damage to their Lower Ninth Ward neighbourhood will not be covered by FEMA. The struggling group turns to the gangster cousin of Shameik Moore’s character, played by T.I., to help them rob a casino and secure the cash. When the heist goes wrong, the four friends suddenly find themselves running from two relentless detectives and a local warlord who thinks they stole the heist money.

“I felt like what these four guys was going through was similar to what we go through in my neighborhood,” the Wu Tang legend said about his latest film. “Just being men who, based on environment and unfortunate conditions, sometimes is pushed to do acts of desperation.”

“There’s so many young men in the penal system or in a pine box underneath the ground that could’ve been great artists, or great musicians, or professors, doctors or anything they wanted to be, but situations and conditions and environments force them to take the wrong path,” he continued. “This story was touching on that. I wanted to help bring it to the screen and I had the ability to do it and the writer trusted me to play with the draft and turn it into my own thing.”

Cut Throat City marks RZA’s third time in the director’s chair. He made his directorial debut with The Man With The Iron Fists starring Russell Crowe and Lucy Liu in 2012, followed by Love Beats Rhymes with Azealia Banks,Common, Jill Scott, and Method Man in 2017. Cut Throat City premieres at SXSW on March 14th and will be released in theatres on April 10th. 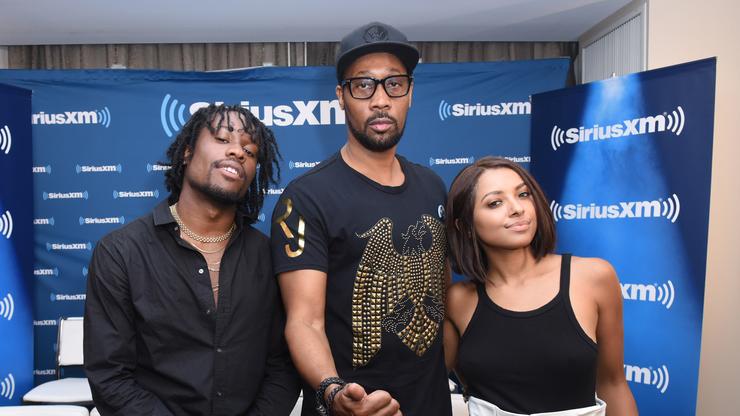 Wu-Tang Clan icon RZA is returning to the director’s chair for a new film that will premiere at this year’s SXSW Festival. Back in 2018, we shared the trailer for Cut Throat City, and while there was talk back then of an official release date slated for 2019, the year came and went without any updates. Fortunately, Cut Throat City will debut at SXSW this March, and specific dates will be shared later this month.

The synopsis of Cut Throat City reads: “A story of four boyhood friends in New Orleans’ Lower Ninth Ward who return after Hurricane Katrina to find their homes decimated, with no jobs, and no help from FEMA. Out of options, they reluctantly turn to a local gangster, who offers them one shot at turning their situations around – by pulling off a dangerous heist in the heart of the city. When the job goes bad, the friends find themselves on the run, hunted by two relentless detectives and a neighborhood warlord who thinks they stole the heist money.” Check out the trailer below.