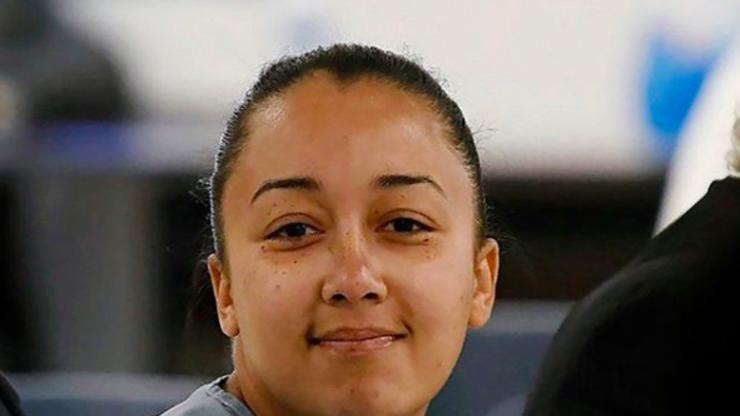 Last week, Cyntoia Brown was released from prison after she was granted clemency from when she was imprisoned at 16-years-old for shooting her assaulter. Cyntoia's release was granted after much media attention from the likes of Kim Kardashian, Rihanna, Snoop Dogg and many more people behind the scenes who fought tirelessly to get the 31-year-old freed.

"While first giving honor to God who made all of this possible, I would also like to thank my many supporters who have spoken on my behalf and prayed for me," Brown said in a statement. "I’m blessed to have a very supportive family and friends to support me in the days to come. I look forward to using my experiences to help other women and girls suffering abuse and exploitation."

Billboard now reports that Cyntoia is a married woman since she got married to Pretty Ricky's J. Long just six days after her release. A representative for Cyntoia confirmed to the publication that the duo did indeed get married but failed to provide more details on why.

It's unclear how long the married couple have known each other but Brown's publicist, Wes Yoder, said “they will tell the rest of their story later this fall" when her memoir, “Free Cyntoia,” arrives on October 15th