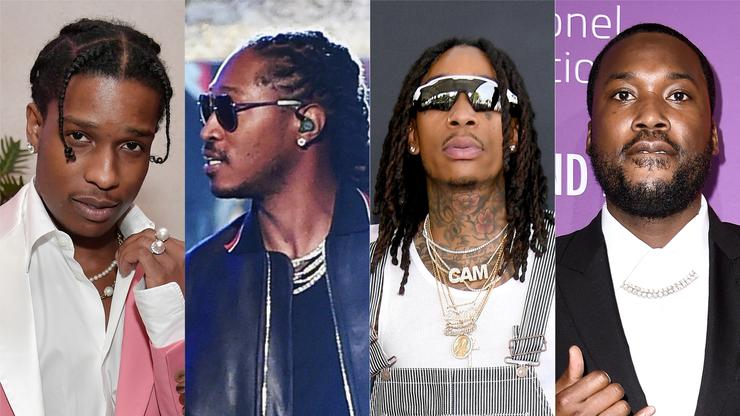 DaBaby, Lil Baby, Roddy Ricch, Young Thug, and others are all confirmed as well.

The first-ever iteration of Rolling Loud in Portugal is about to be historic. In the reign of the five-year hip-hop festival, Matt Zingler and Tariq Cherif have brought Rolling Loud to Miami, Los Angeles, the Bay Area, Australia, and other world destinations over the years. It’s time to bring the brand to the beach now, potentially creating a version of Fyre Festival that’s actually worth attending.

While this isn’t being advertised as a luxury fest, Rolling Loud is worth the price of admission solely for the experience of seeing all your favorite rappers in one spot. If you haven’t been able to grab tickets to the Miami dates coming up — and even if you have… — you’ll want to check out details for the upcoming version of the festival in Portugal, for which the lineup has just been announced.

Tickets for the Portuguese version of Rolling Loud, which is happening at Praia De Rocha Beach, are officially on sale and the line-up is nuts. This is the first-ever iteration in the European country, bringing headliners Wiz Khalifa, Future, and A$AP Rocky to the main stage from July 8 to 10. Further down the card, DaBaby, A Boogie wit da Hoodie, Young Thug, Playboi Carti, Meek Mill, Rae Sremmurd, Roddy Ricch, Tyga, Lil Tecca, Lil Baby, Lil Uzi Vert, NLE Choppa, and many more have also been announced.

Check out the full lineup above and let us know if you’re planning on buying a flight out to Portugal this summer. 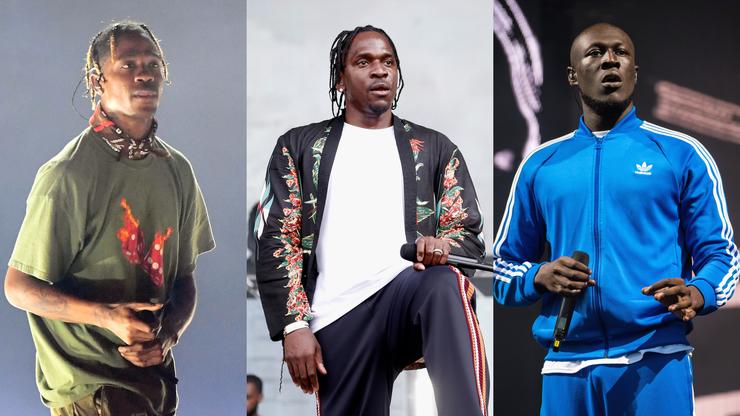 Stormzy and Travis Scott are set to headline the European festival.

More festivals are unveiling their complete festival line-ups now that the summer is inching closer and closer. Europe has a few festivals happening this summer with heavy hip-hop rosters including Woo Hah. They’ve been slowly unveiling the festival’s line-up over the past few months but now, they’ve unveiled the entire line-up for the festival which takes place at Beekse Bergen in the Netherlands.

With Stormzy headlining the festival, it seems very promising that he’ll be blessing fans with a new project this year. A few weeks back, he released his single “Vossi Bop” which served as his first release since Gang Signs & Prayers.