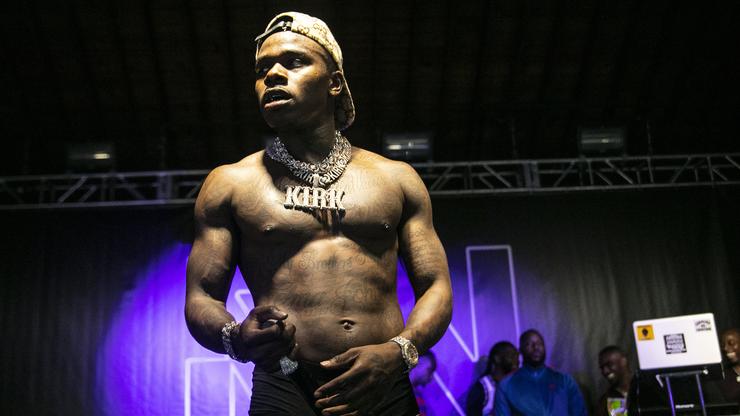 Everyone just wants to see DaBaby continue to thrive, but law enforcement keeps attempting to hold him back. On Thursday night, DaBaby was arrested for battery in Miami, just a week after he had been cited for marijuana possession and resisting arrest in his hometown of Charlotte.

The more recent incident occurred at Florida nightclub, Cafe Iguana Pines. DaBaby and his team allegedly beat up and robbed the club promoter after he failed to provide the rapper with his full agreed-upon fee. DaBaby was apparently supposed to be paid $30,000 for hosting the evening, which was a birthday celebration for his friend and Billionaire Dollar Baby Entertainment signee, Stunna 4 Vegas. When DaBaby was only handed $20,000 and told the remaining $10,000 would only be given once the night was over, things escalated.

The club promoter, named Kenneth, was beaten up, robbed of his belongings and doused in apple juice. A police report detailed that the stolen items consisted of $80, a credit card and an iPhone 7. According to TMZ, Kenneth is looking to pursue legal action against DaBaby & Co. Multiple attorneys have already contacted him to offer their services in siphoning some money from the buzzing rapper. Kenneth shared a photo with TMZ of the cuts and bruises left on his face from the attack, which may later help him win a lawsuit. 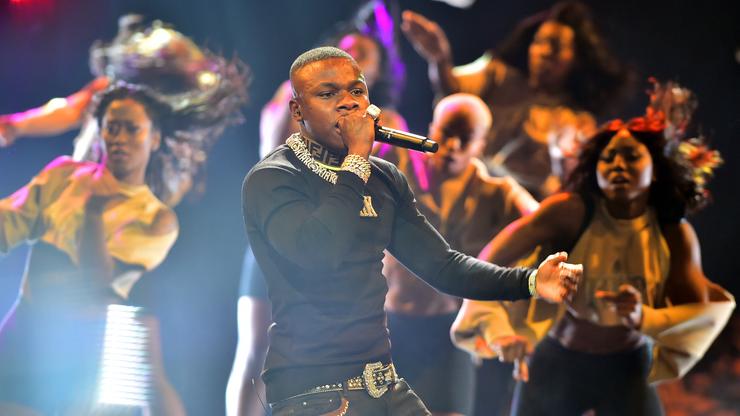 For the second time in as many weeks, DaBaby has been arrested. Details regarding his detainment were muddy last night when a video appeared to show the North Carolina native being handcuffed and led by a police officer. It was reported that members of his entourage had been involved in a robbery and now, things are finally coming to light.

In an update provided by TMZ, it was noted that DaBaby and his crew were angry after meeting up with a concert promoter, believing that he had stiffed them of money that was owed for a performance. The promoter allegedly handed Baby $20K but the rapper claims he required $30K to perform a show that night. When things got out of control, Baby and his team reportedly robbed the promoter of $80, a credit card, and his iPhone 7 before pouring apple juice over him. A second victim, who has been unidentified, was apparently also punched in the face.

DaBaby was arrested for battery last night, being held on $1,500 bond. Despite his tremendous ride to the top of the rap game, legal difficulties continue to plague the recording artist, posing as obstacles as some speculate that he is being unfairly targeted. We will provide additional updates on DaBaby’s arrest as they become available.