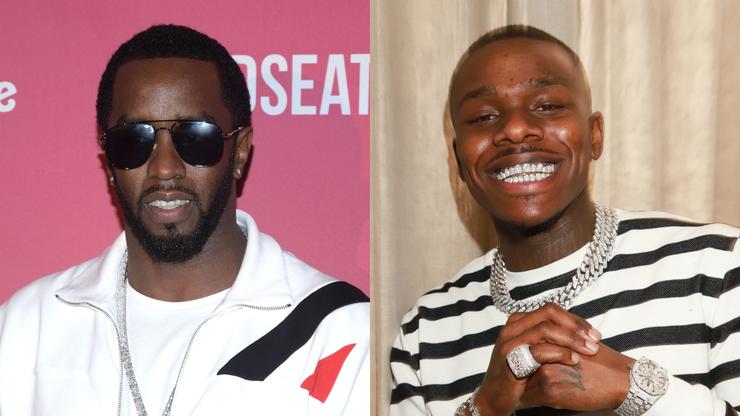 Diddy comes through with financial blessings for DaBaby's son.

Who isn't a fan of DaBaby at this point? He's been scorching hot since the top of 2019 and hasn't slowed down since. That being said, he entered 2020 on a high note. Recently, a video surfaced of Diddy singing DaBaby's praises and referring to the Grammy-nominated rapper as the hottest in the game right now and truly, it's hard to disagree.

Since the clip first surfaced, it appears as though Diddy and DaBaby got closer. Now, we all know that DaBaby, despite wearing diapers himself, is a father, first and foremost. Last night, he headed over to Diddy's house along with his "Lil One" -- the son of his baby mother who he raises as his own child -- and received a gift from Diddy himself. The Bad Boy head honcho handed over an envelope with a thousand dollars in cash. "I want you to open that up because I want you to be able to make the face that you really want to make," Diddy said.

"Go 'head open it now. Y'aint gotta wait. Ain't no one gonna take nothin' from you," DaBaby said before his son opened the envelope. "I know he didn't do that. I'mma hand him them lil' five, twenties, he gon' be like, 'Nah, nah, nah, nah, nah, big dawg.'

As DaBaby's son counted the money up, Diddy gave him some solid advice: Always pay your taxes.