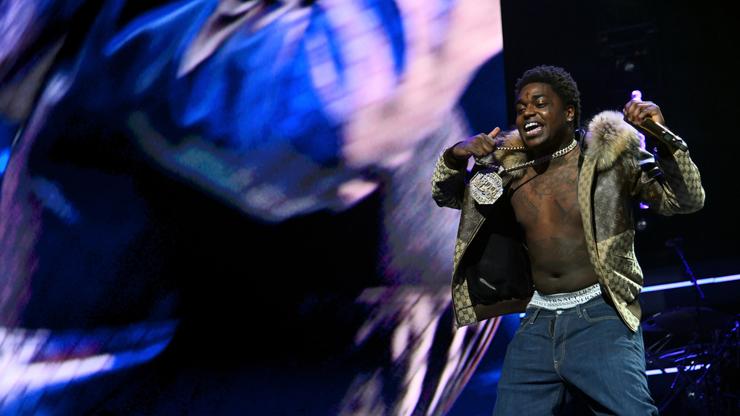 According to new reports, Kodak Black has been arrested in Miami where he was scheduled to perform at this year's Rolling Loud Festival.

It is reporter Brian Entin of Miami's WSVN 7 News who alleges that several sources have confirmed that the South Florida rapper was arrested on both federal and state firearms charges.

Several Rolling Loud attendees have taken to social media, confirming such reports by stating that Kodak never even appeared onstage for his scheduled set on Saturday (May 11th) with new footage surfacing of the rapper being detained in a squad car.

If you haven’t checked out Nell, you’re doing yourself a disservice. The rapper’s been making a lot of noise in recent times especially with the release of his project 4 Seasons EP that he released in 2017. The 2017 EP was a teaser before he released his album, Year Of The Youth which came out earlier this year. Towards the end of June, the rapper released two new singles, “Smoke.You.Down” with Rell as well as “Money. Power. Respect.” Today, he shares his new project, Raider Resurrection.

Nell comes through with his latest project, Raider Resurrection. The rapper’s latest project consists of eight tracks and one feature from Rell on the previously released song, “Smoke.You.Down.” The project is filled with aggressive bangers from top to bottom and showcases Nell’s talents in full.

Check out Nell’s latest project and let us know what you think about it below.