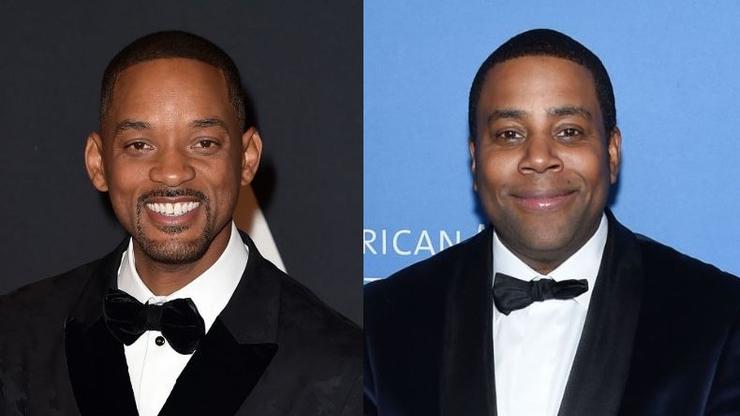 Will Smith, Kenan Thompson and a dozen other Hollywood fathers sit down for interviews about what it like being a dad in today’s society.

It’s only been two days since Mother’s Day and we’re already in full preparation to celebrate Dear Ol’ Dad. Father‘s Day lands on Sunday, June 21 this year, and while “Stay Home” ordinances should be lifted—if only by a bit—by that time, many dads will still be quarantined away from their children. According to reports, a number of celebrity papas star in Dads, an Apple TV+ documentary that will include quips, words of wisdom, and home footage from famous fathers.

While the documentary premiered at the Toronto International Film Festival (TIFF) last year, this will be the first time it will be released to a wide audience. “A feature-length documentary exploring modern fatherhood. Bringing attention to the critical role fathers play and the importance of paternity leave, the film is an unfiltered and humorous look at being a dad,” Dove writes of the film. Dads will be available on June 19. Budweiser pays homage to the stepdads “who stepped up.”

With Father’s Day upon us, it’s nice to see the dads of the world get some well-deserved love. And while that certainly applies to those of a biological variety, Budweiser wants to make sure the stepfathers get some shine. Enter “For The Fathers Who Stepped Up,” the newest campaign from Budweiser, and one that’s destined to trigger more than a few emotions – especially if you’ve already been indulging in some of their most famous products. In any case, the sweet video centers around three stepfathers and their stepchildren, exploring the relationship and dynamics they have forged together.

If the stories weren’t already enough to move your stony heart, Budweiser takes it one step further. The video concludes on a touching note as each of the stepchildren present adoption papers to their respective fathers, prompting the man-tears to flow like Bud from a tap. As far as advertisements go, Budweiser really (rather appropriately, on that note) stepped it up with this one.

“On a day when the world celebrates fathers, Budweiser wants to shine an unexpected light on fatherhood. That’s why this Father’s Day, Budweiser is toasting stepfathers who love their stepchildren like their own,” explains Budweiser marketing Vice President Monica Rustgi. Not only that, but the self-proclaimed King Of Beers is vowing to donate $1.00 to the Step Family Foundation for every story shared on the YouTube Page, up to $10,000. Happy Father’s Day to all the dads out there! 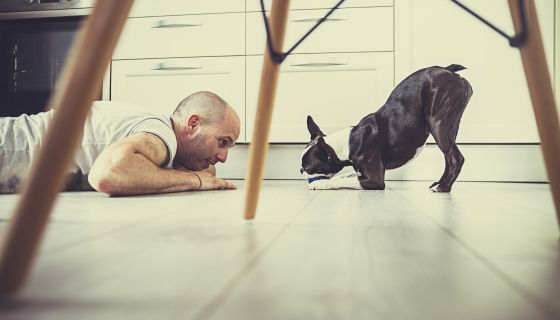