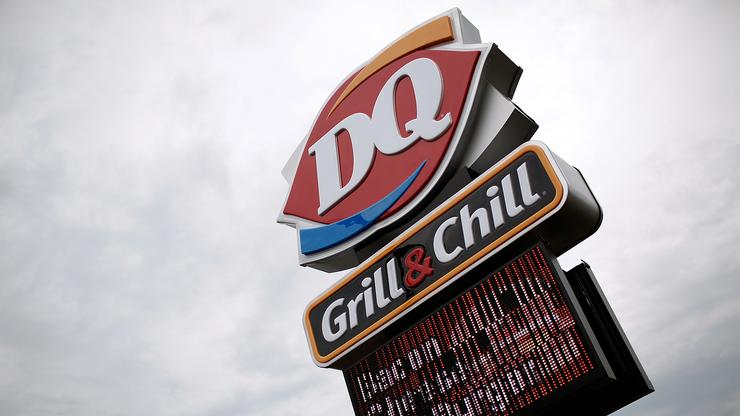 A coroner in South Carolina inspected DQ's burgers and says there are no traces of human meat.

The fact that this is even an article is a little disheartening. Dairy Queen is a go-to restaurant for many people during the summer. Whether your entire soccer team stops by to get a cool Blizzard after a win or you're enjoying a juicy burger with friends and family on a Friday evening, DQ is definitely a staple during the summer months. One South Carolina location was accused of serving, get this, human meat in their hamburgers and a coroner legitimately inspected their products to get to the bottom of this.

"I can honestly say that's the first I've heard of it, and I don't see any validity in that at all," said Sonny Cox, a coroner in the area according to Complex. The question was even relayed to DQ's official Twitter page, which they answered politely. "At DAIRY QUEEN, we are very proud of our 100% beef hamburgers. We serve a high-quality hamburger with no additives or fillers," they wrote. That means no human meat.

The inspection came after somebody reportedly complained of human meat being served inside of their burgers, which the branch manager has denied. "If that was the case, they already would have shut me down," says Saif Momin. Thankfully, we can still go to Dairy Queen without the looming threat of unexpectedly becoming a cannibal.