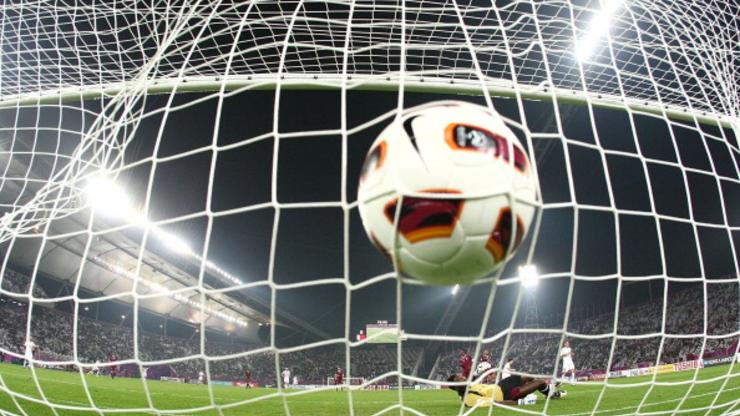 Watterson, from Clovis, California, has already been selected to travel to Spain to compete in the GPS Bayern Munich, an international youth clinic and training program for players with significant skill, according to The Blast.

According to Watterson's contract, obtained by The Blast, the deal is for three years and will grant Roc Nation Sports permission to coordinate all interviews with local, regional, national and international media outlets. Additionally, the company also plans to tell "off pitch stories," while enhancing "global visibility and brand awareness."

They will also be working on the "amplification for all career milestones;" including transfers, awards and recognitions and team championships.

In case she gets in any negative situations, Roc Nation will be able to design a "customized strategy to combat negative press, and build positive narrative for on pitch career."

As part of the three-year contract, the teenage soccer phenom has agreed to pay Roc Nation Sports 20% commission on all income earned during their partnership. Due to the Coogan Law, 15% of Dakota's gross earnings will be set aside in a blocked account.