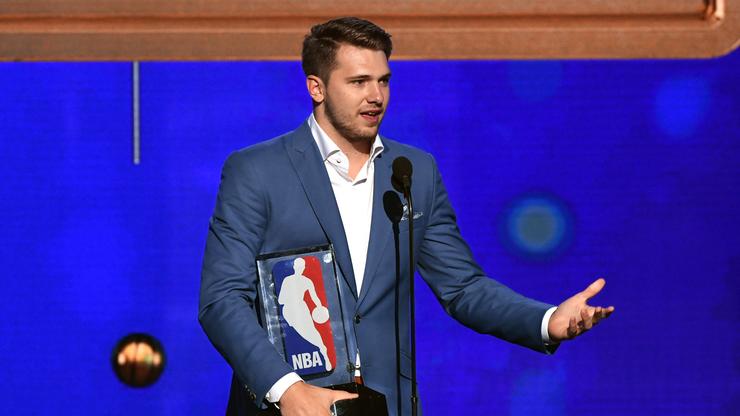 The Minnesota Lynx are taking exception to Doncic's recent video.

Dallas Mavericks player Luka Doncic had a phenomenal rookie campaign last season and heading into 2019-2020, expectations are high for the European juggernaut. While the Mavericks aren't exactly a team to watch out for, there is no denying Doncic's talent and how important he will be to the franchise for years to come. In many ways, he's the second coming of Dirk Nowitzki who retired from the team after 20 seasons. Doncic's efforts were rewarded with rookie of the year honors and sky is the limit as the future hangs in the balance.

Doncic has come under fire recently though as last night, he was put on blast by the Minnesota Lynx of the WNBA. That same day, Doncic recorded a video posted to the Dallas Wings Twitter account where he gives a shoutout to Wings rookie Arike Ogunbowale. The Lynx took exception to this as they felt as though he only did it because he was forced to and not because he actually supports women's basketball.

Some fans were unimpressed with the Lynx's criticism of Doncic as they felt like it could be detrimental towards the league. The Lynx eventually doubled down, showcasing some of the NBA players who have attended their games.

How do you feel about this latest exchange? Are the Lynx in the right or should Doncic be left alone here?