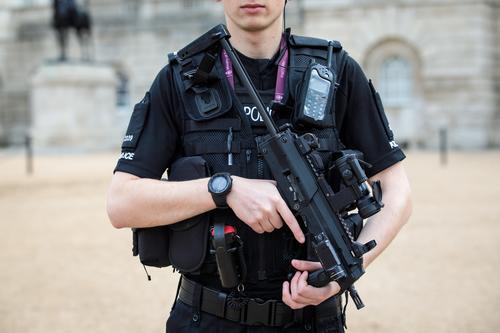 Yesterday, a social sciences teacher at Dalton High School barricaded himself in his classroom and fired a handgun, prompting the institution to go into lockdown.

No students were present in the classroom when the incident occurred; however, its impact left many scrambling for safety upon hearing the bullet being shot. Students and faculty clamoured to flee the scene, while others initiated a lockdown procedure to ensure safety. Thankfully, no one was injured, except for a female student who hurt her ankle while trying to escape the building.

There is no clear rhyme or reason as to what motivated the 53 year-old, who is now being identified as Randal Davidson, to open fire in the building. He apparently refused to answer detectives' questions as to what prompted the episode.

According to police spokesman Bruce Frazier, Davidson was eventually taken into custody after a 45-minute standf with ficers. However, police ficers on the scene note how he did not intend to harm any students or colleagues. Davidson fired his hand gun at the exterior window as Principal Steve Bartoo tried to enter the classroom.

Davidson has been a teacher since 2004, and also assumes the role as the play-by-play announcer for the school's football team.