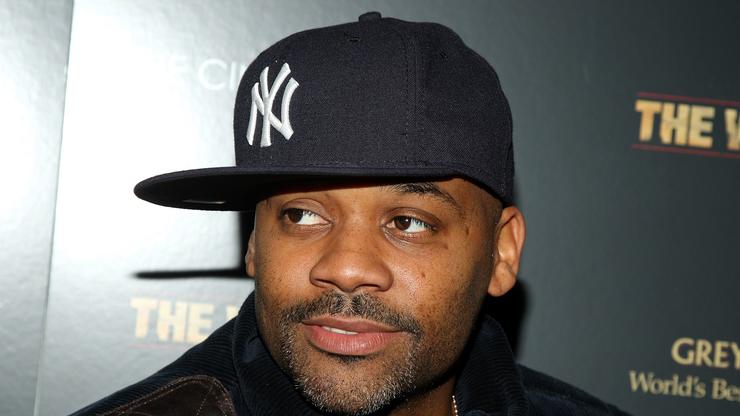 Dame Dash has made some major headlines in recent times related to child support payments, comments about Jay-Z, and much more. Unfortunately, things got even worse this week after it was revealed that a woman was filing a $50M lawsuit against the music mogul on claims of sexual battery.

He is now trying to start the black Harvey Weinstein me too movement against me and he is representing another lawsuit with another allegation #ChrisBrownTheLawyer I’m gonna deal with this on a beach in Hawaii ... I will not be extorted... check your mans Collar at the end wait for it ...more depositions with #chrisBrownthelawyer coming soon!

Earlier today, Dame finally responded to the allegations, calling it an extortion attempt. As he's continued to claim his innocence, he's now providing alleged video evidence to prove that he is being extorted. He shared a video of himself getting into an argument with his accuser, Monique Bunn, and accusing her of robbing him. Raquel Horn, Dame's partner, revealed that she was asked to pick up two external hard drives in order to upload the photos she took for Dame's clothing company. She allegedly returned with a $3K iPad, a brand new iPhone, CD reader, along with other gadgets for the things she copped. Apparently, it all came up to $5000 by the end of it and Dame, nor Raquel, had any idea that any of this was purchased.

"This is what setting up a black man looks like live," he captioned the video. "first they come into your house, then they try to rob you...when they get caught they try to make a good guy look like a bad guy."

Dame added that Chris Brown -- the lawyer, not the singer -- is currently being investigated by the FBI for extortion. He also revealed this is the third lawsuit Brown filed against him this year. Peep the video below.

first they come into your house, then they try to rob you...when they get caught they try to make a good guy look like a bad guy ..then try to extort you... #chrisbrownthelawyer is clearly the ring leader of this conspiracy...this is his third lawsuit he has personally filed against me in a year...from what I hear the FBI should be doing their job #staytuned @theshaderoom @pagesix @rollingstone @bet @xxl @foxnews @thewrap @hotnewhiphop @hot97 @bossipofficial @lipstickalley @complex @revolttv @msn @hiphopdx @madamenoire @nytimes @the.root @mediatakeout @mediatakeoutpage this is what really happened ...keep trying- I’m on point at all times @culturevultures_book