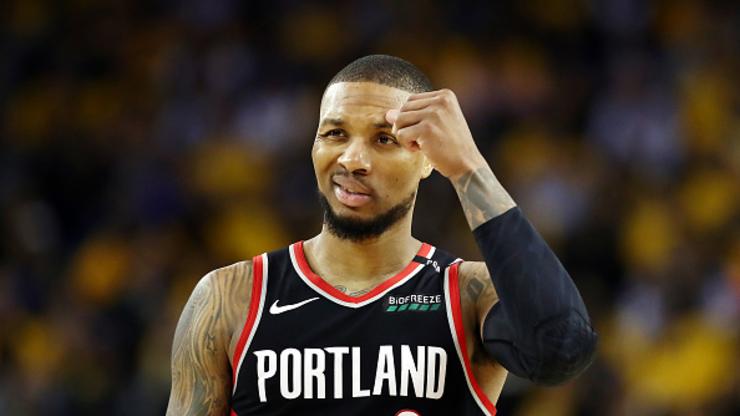 Portland Trail Blazers superstar Damian Lillard is among the handful of NBA and WNBA players who have signed on for Space Jam 2, likely to appear as one of All Stars who has their powers taken by the Monstars.

It remains to be seen exactly how each player will fit into the film but Lillard recently revealed some details about his particular role, including how he had to shave his facial hair. Additionally, Lillard says that his role is "significant" and more than just a cameo.

According to Casey Holdhal, Lillard already spent a week in Hollywood shooting scenes for the movie, although there's a chance he'll have to return for some additional work before the film hits theaters in July 2021.

"I'm not going to say it was fun, eventually it was fun, and now I'm happy I did it knowing that I was a part of something like that," said Lillard. "I think it's going to be great."