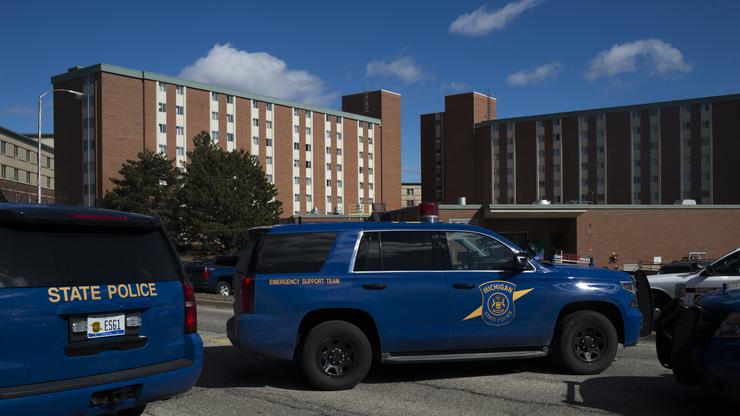 The 15-year-old’s family had filed a wrongful death lawsuit against the Michigan State Police.

The family of Damon Grimes, the 15-year-old who died after a Michigan state trooper tased him, has won a $12 million settlement in their wrongful death lawsuit against the Michigan State Police. The settlement is the largest that the Michigan State Police Department has ever paid for a single incident, claims a lawyer of the family’s, Geoffrey Fieger. The family will receive $7.8 million of the $12 million, nearly $4 million of which will be put toward legal costs. “We hope this kind of money will act as a deterrent,” said Fieger, “but unfortunately it rarely does.”

The tragedy occurred in August of 2017 when police spotted Damon riding an ATV around a residential area of Detroit in August of 2017. The officers followed Damon in their patrol car and asked him to pull over. When he didn’t immediately comply, officer Mark Bessner shot him with a taser out of the passenger side of the car. Damon crashed the ATV into the back of a parked truck as a reaction to the tasing, and died shortly after on August 26th. The Michigan State Police found that Officer Bessner “undisputedly acted outside of MSP policy and training” by shooting his taser at Damon, and he was suspended. Bessner, who did eventually retire, was criminally charged with Damon’s death, though in 2018, the first trial concluded with a hung jury. However, Bessner was convicted of involuntary manslaughter in 2019, and received a sentence of 5 to 15 years in prison.