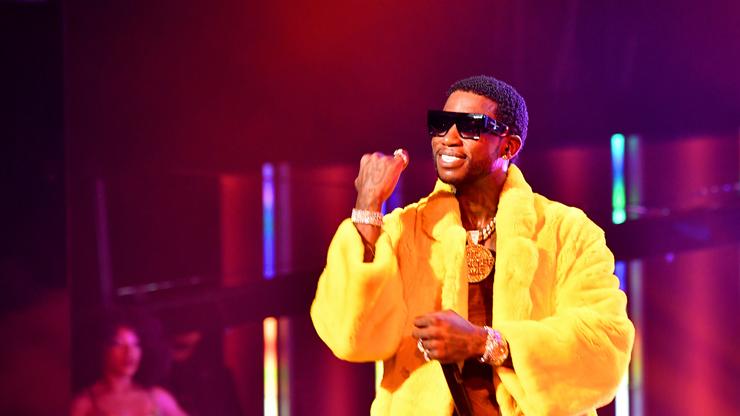 Gucci Mane thinks Omari Hardwick would be the perfect fit to play GuWop.

Gucci Mane‘s fresh off of the release of his latest project, Woptober II which has seemingly been overshadowed by some of his headlines this week. However, he still has some major plans in the future, even after dropping his 101st project. A biopic based on Gucci’s autobiography is set to arrive in the future but when is the question. Paramount and Imagine Pictures have picked up the film, although it’s unclear what type of progress has been made.

In a recent interview with Ebro, Gucci Mane revealed who he thought would be the best person to play him. Ideally, he’d like to take on the role but if he couldn’t, he revealed that there are two actors from two incredibly popular television shows that he could see bringing justice to his character.

“The guy who plays the lead character in Snowfall, I think he’s dope,” he said in reference to Damson Idris. “I feel like Ghost should play me at the end,” he added, referring to Omari Hardwick. The rapper explained that he’s still writing the script for the show.

Aside from the release of his latest project, the rapper recently starred in Gucci’s new campaign, Gucci Cruise 2020. In the interview with Ebro, Gucci explained that his relationship with Gucci is a complete 180 from when they used to send him cease and desist letters for his name. Life is good for Gucci 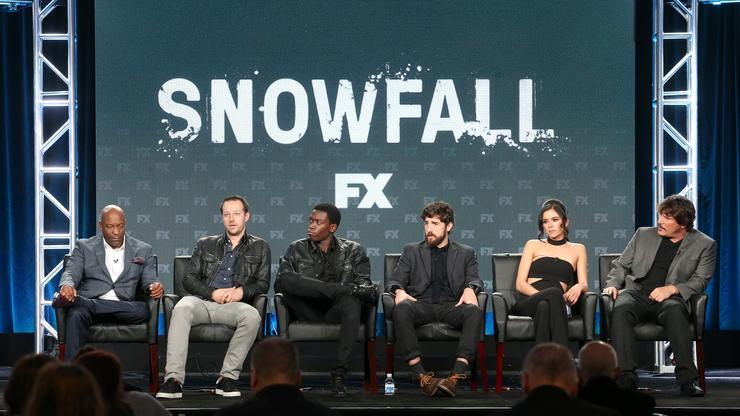 John Singleton sadly passed away last month and just as everyone suspected, his contributions to film and television will live on. John’s FX series Snowfall debuted it’s season three trailer recently, teasing the dramatic and intense happenings that go down in Los Angeles during the rise of the crack epidemic. The filming of the end of the season continued after John’s untimely death and he will remain as executive producer posthumously.

“In Season 3 of Snowfall, crack cocaine is spreading like wildfire through Los Angeles. Local police fight to stem the tide, while Teddy works hard to make sure the flow of cocaine doesn’t stop. As the stakes and losses mount, our players begin to understand the destructive force set in motion and are forced to re-examine their own motivations and the cost of continuing forward,” the video’s description reads.

“The one person in this industry that gave me a shot. The person who is responsible for where I am today in my career & the direction I am going,” lead actor Damson Idris wrote of John. “He touched so many people & his soul purpose was lifting people up to be the best they could be. And I am going to make that my purpose. I am going to continue to respect and cherish your legacy big bro.”