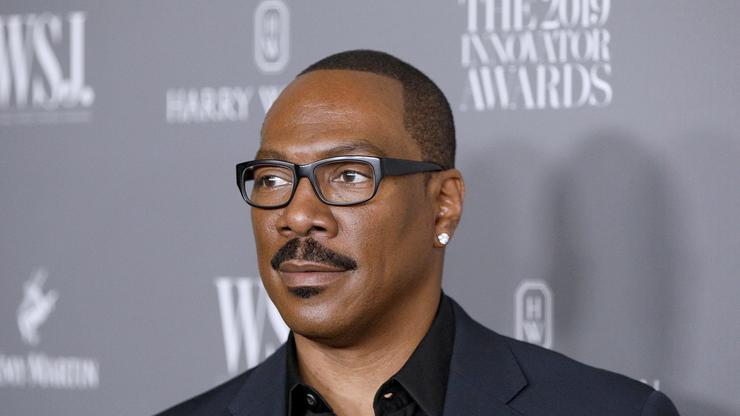 Dan Aykroyd wrote the script with these two in mine.

The more you know. With Eddie Murphy’s return to Studio 8H on Saturday night, it’s only right that this news about him and his former SNL castmates comes to light. The original Ghostbusters film from 1984 is the subject of one of the episodes of the new Netflix series, The Movies That Made Us. In the episode, Dan Aykroyd, one of the creators, writers, and main cast members of the film (as well as a former castmate on SNL with Murphy), revealed that both Murphy and their fellow SNL co-star, John Belushi, were his original picks for the team of ghost-busting badasses. “I wrote it for Eddie Murphy. It was me, John Belushi, and Eddie Murphy, he shared. “We were supposed to be the original Ghostbusters.”

However, Murphy did not seem too impressed with the project. In a 2003 interview, Murphy shared that he said “this sounds like a crock … to me,” about the Ghostbusters script, which would explain why he passed on the role to Bill Murray. Of course, Belushi was not able to star in the film either due to his tragic death in 1982 as a result of combined drug intoxication. Aykroyd was still penning the script with Harold Ramis at that point, who would ultimately replace Belushi onscreen. A sequel to the original Ghostbusters was announced in January, and is set to be released in the summer of 2020. This film will not be affiliated with the 2016 remake featuring an all-female cast. 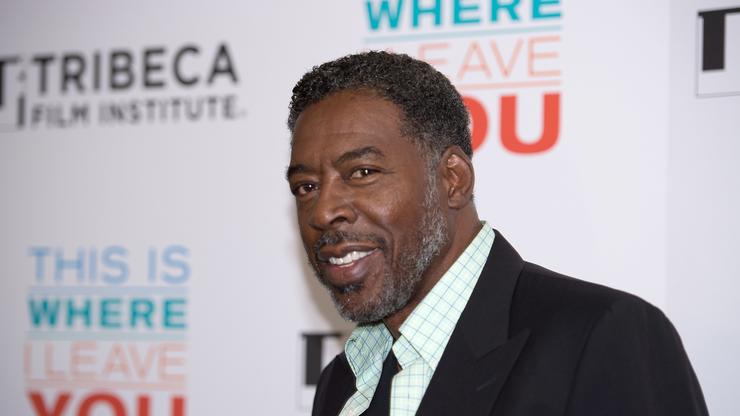 Ernie Hudson Will Reprise Role For Upcoming Ghostbusters Film In 2020

This is shaping up to be an impressive cast.

Original Ghostbusters cast member, Ernie Hudson, is set to return as Winston in Jason Reitman’s upcoming sequel film in 2020. The news broke from Hudson himself who released a video message you can find here. “We’re shooting the new Ghostbusters right now, coming out next summer, so I’m hoping that you’ll enjoy it as much as the other movies that we’ve done,” Hudson said. “I know that I’m having a blast doing it.” Winston was a fan favorite back in the ’80s, so fans will certainly be excited to see him back with the gang.

Fans of the Joe Rogan Experience might remember fellow original cast member, Dan Aykroyd, appearing on the podcast earlier this week. He announced his involvement to Joe Rogan there as well. Also appearing in the film will be an impressive cast of Mckenna Grace, Finn Wolfhard, Carrie Coon, and Paul Rudd.

Interestingly, director Jason Reitman is the son of the original Ghostbusters director, Ivan Reitman. If anyone could successfully carry on the legacy of the originial films, it would be the son of the iconic director. The film entered production over this last summer and is scheduled to be released on July 10th, 2020 by Sony Pictures.