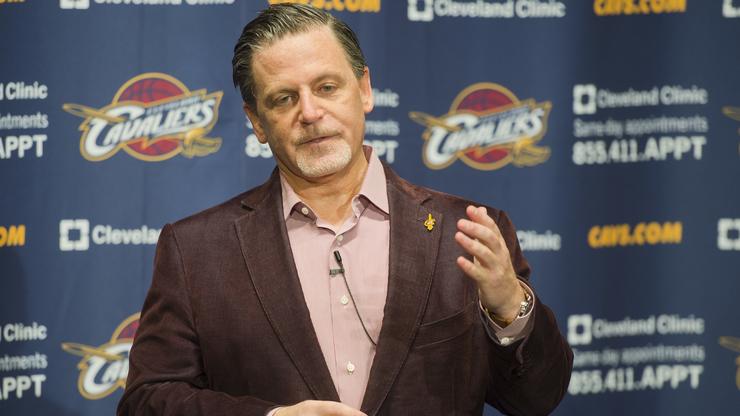 Gilbert has been released from the hospital.

Last month, Cleveland Cavaliers owner Dan Gilbert was admitted into the hospital after suffering a stroke. Gilbert has been in the hospital for weeks so that he could recover and in a recent statement, the team revealed that Gilbert has now been released and will have a long road to recovery. In fact, Gilbert will be headed to a rehabilitation center where he will try to get back to where he was before the health problems.

“The Gilbert family is thankful for the tremendous outpouring of support they have received,” Quicken Loans CEO Jay Farner said. “Yesterday, Dan Gilbert was discharged from the hospital and will now continue focusing on his recovery at an in-patient rehabilitation center. The entire family is incredibly grateful for the world-class care Dan received from the entire staff of Beaumont Hospital. Dan is looking forward to beginning an intensive rehabilitation program and is eager to continue the progress he has made over the last several weeks.”

Gilbert has been the owner of the Cavaliers since 2005 and has seen the team make it to five NBA Finals and even win an NBA Championship in 2016. The owner is known for his comments about LeBron James back in 2010 when he decided to leave the team for Miami.