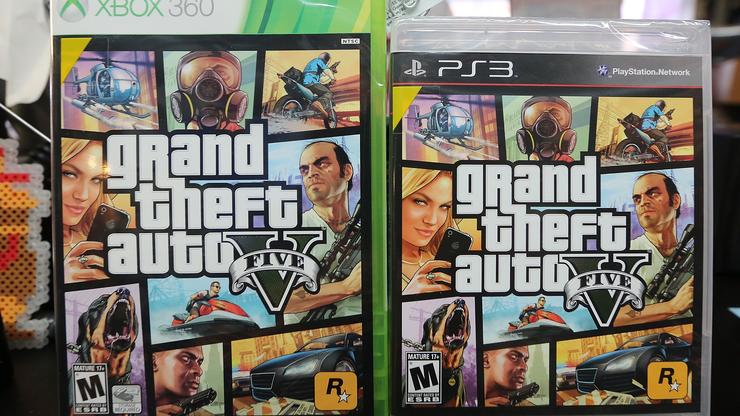 Rockstar Games has lost one of its co-founders, Dan Houser. The move has left many worried about the future of Grand Theft Auto.

Dan Houser, co-founder of Rockstar Games and developer of the Grand Theft Auto and Red Dead Redemption series, is leaving the company, a move that has left many worried for the future of Grand Theft Auto VI, according to OnSmash.

“We are extremely grateful for his contributions. Rockstar Games has built some of the most critically acclaimed and commercially successful game worlds, a global community of passionate fans and an incredibly talented team, which remains focused on current and future projects,” Take-Two said.

Apparently, company experts are fearful the production of the game may be rushed in order to meet a presumed summer 2021 deadline. No deadline has been announced officially, but with the next generation of consoles being released for holiday 2020, more details shouldn’t be far off.

Sam Houser, who co-founded Rockstar Games with his brother, will remain with the company. “Sam Houser’s role with Rockstar Games, which he founded in 1998, remains unchanged,” said the studio.

GTA V is the third best selling video game of all-time and the best selling game of the last decade in the United States. GTA V originally released in 2013, but the constant updates to GTA Online have kept the game relevant to this day.