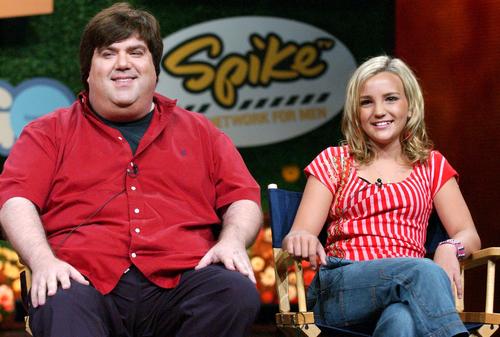 Nickelodeon is ending its working relationship with Dan Schneider, the man behind such hit television series including Zoey 101, iCarly and Victorious.

The statement continues to note how the company thanks "Dan and his Schneider’s Bakery producers, executives and social media team for their immeasurable contributions to Nickelodeon, and we wish them the best in their future endeavors. And Dan and Schneider’s Bakery are proud the work they did together with Nickelodeon and will always remain big fans the network.”

However, alongside Schneider's successes, the television maestro is also known for his particularly questionable behaviour towards minors. Schneider has tweeted photos his young actor's toes, and is known to throw tantrums on set and accumulate bloated budgets when filming a series.