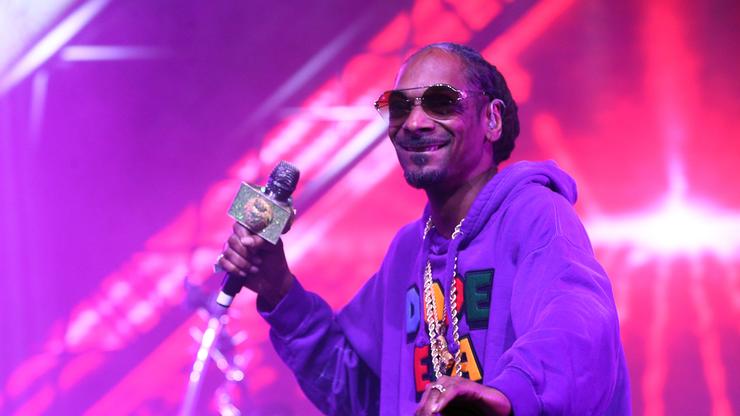 The three-day music festival will kick off the big game.

Super Bowl season is upon us, and lately, it seems as if there’s more chatter about the musical acts surrounding the events than there has been about the actual game. Jennifer Lopez and Shakira have been rehearsing overtime for the Halftime Show making it the first time to Latinas have shared the stage for such a Super Bowl performance. However, there are plenty of other acts lined up for the Super Bowl pre-show, and the latest artist to add his name to the list of entertainers is Long Beach legend Snoop Dogg.

Miami is already a hotspot for celebrities and tourists alike, but during the Super Bowl festivities, the city will become a magnet for everyone looking to party day and night. The Bud Light Super Bowl Music Fest features rock icons Guns N’ Roses as its headliner and Snoop will take to the stage right before the legendary group on January 31.

It’s reported by Loudwire that DJ Khaled (and Friends), Meek Mill, DaBaby, and Megan Thee Stallion will perform on January 30, while Dan + Shay will grace the stage on February 1. The Music Fest’s co-executive producer, Amit Dhawan, said that they were looking to mix things up with artists from differing genres because the Super Bowl is “America’s biggest cultural moment.”

Meanwhile, Guns ‘N Roses are more than happy to have Snoop on the bill with them as their special guest.