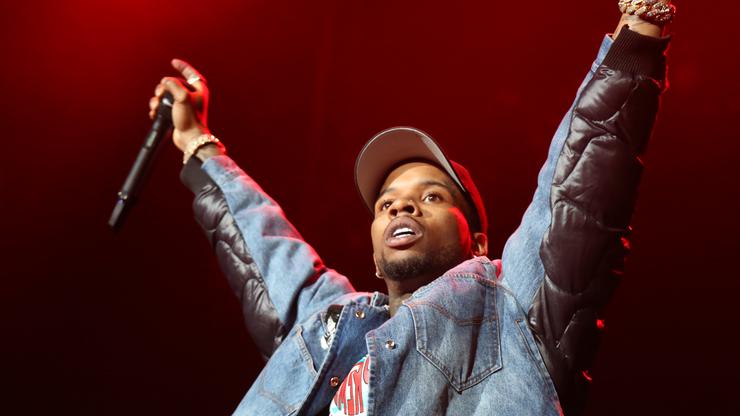 Tory Lanez Challenges Casanova, Shiggy & Others To A "Spin-Off" On IG

Instagram is always the go-to place to act goofy, and Tory Lanez decided to have a little fun recently with some of the homies with a little social media dance challenge.

The move of choice proved to be a standard one, with Tory opting for a simple spin. While it’s something we’ve seen many stage-rocking entertainers pull off over the years, none have done it quite as legendary as the King Of Pop himself, Michael Jackson. Now, we’re not saying Tory Lanez hit a spin that comes anywhere close to comparing to MJ, but we do think it was sturdy enough to at least make the late music icon proud. The Chixtape 5 all-star made things even more interesting by enlisted a few challengers to one-up him, directly tagging Casanova, Fivio Foreign along with his crew TDott Woo and Mr Swipey, Diddy‘s sons Christian and Justin Combs, Big Larry and finally the social media dance king himself Shiggy. So far Cas has already accepted, responding by writing, “😩ITS ONNNNNNN.” Let the battles begin!

Check out Tory Lanez’s new single titled “Broke In A Minute” below, which is the official soundtrack for this challenge at the moment: 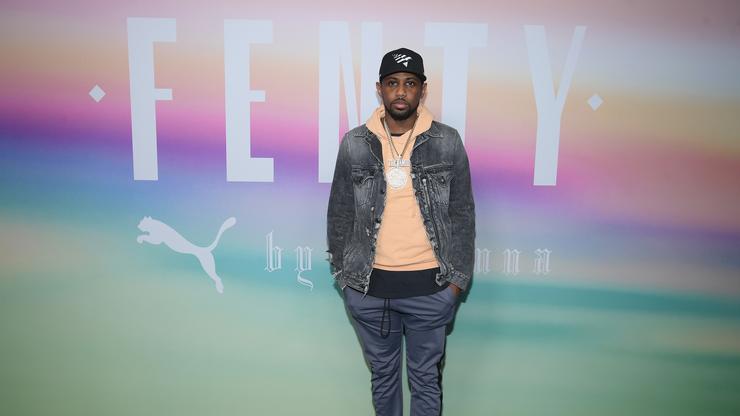 Fabolous Clarifies Shiggy Situation, Says Internet Made It Bigger Than It Was

He doesn’t have an issue with anyone getting paid.

Contrary to the viral video that hit the internet recently, rapper Fabolous and internet comedian Shiggy aren’t at odds. We reported yesterday that Shiggy was confronted by Casanova and Fab over asking Fabolous to pay him to do a dance challenge for his single. Fab asked Shiggy to kick off a challenge for Fab’s song “Choosy” featuring Davido and Jeremih, but following the international success of Drake‘s “In My Feelings” with the help of Shiggy’s viral clip, the Instagram influencer wanted to get a check first.

Social media debated the issue while Fab didn’t understand why the video became such a big deal. When he was told about Shiggy’s response, Fab said, “Now he’s trolling into it, too.” The rapper explained to Hot 97, “Listen, it was all a joke. It was all to play with Shiggy. Shiggy is a joking person, so you joke back with him.” Fab stated that because he and Shiggy had a good relationship and he knew him personally, he approached him about doing a challenge.

“‘Yo man, it’d be cool if you do something for the new joint, for ‘Choosy,”” Fab recalled he asked Shiggy. The rapper said that Shiggy asked for a check beforehand, a request that Fab wasn’t offended by. He recognizes that social media influencers get paid by record labels, but he doesn’t do that personally out of his own pocket. “I even told him, ‘Yo, Imma see if Def Jam can get you a check. Lemme figure it out. I’m not mad at you gettin’ your money. I’m not paying you, but if Def Jam wanna cut the [check] why wouldn’t I let Def Jam give him some money.”

His explanation made sense to the radio hosts, but Fab added that there are exchanges that go down for sans payments. “He did the Drake thing for free,” adding that Shiggy got paid “after the fact. It wasn’t a negotiated payment beforehand.” Ebro said now that Shiggy has gained some fame, things might be different. “But you also had people who was supporting you before you was Shiggy,” Fab replied. “The internet made it a big funny story.” Watch Fab’s interview, and the friendly confrontation, below. 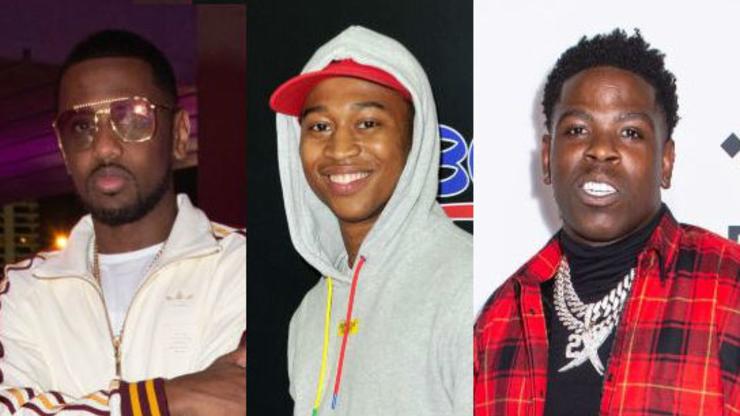 Fab called in a favor but Shiggy wanted a check.

Last year. there was no way of avoiding Drake’s “In My Feelings.” His City Girls-assisted Scorpion single became the song of 2018 with the help of internet comedian Shiggy. The Instagram star made a video of himself dancing to the song and spawned an internet dance challenge of sorts, thus making “In My Feelings” a viral sensation that produced millions of videos, many of which mimicked Shiggy’s dance moves in his original clip.

Following Drake‘s success with “In My Feelings,” other artists have hoped that dance challenges would help get their songs to the top of the charts, as well. In anticipation of the release of Summertime Shootout 3: Coldest Summer Ever, Fabolous believed that Shiggy would do him a solid and try his hand at getting Fab’s single “Choosy” featuring Jeremih and Davido to go viral. Shiggy said he had no problem kicking off a dance challenge for Fab…as long as the rapper cut him a check.

Fab passed on the offer, but things came to a head when the rapper and his friends ran into Shiggy backstage at one of Fab’s concerts recently. Casanova confronted Shiggy over the situation because Shiggy danced on Instagram for Drake for free but asked his friend to pay him upfront. Casanova had quite a bit to say, adding that “it’s n*ggas like you that we let in our sections all the time, we give y’all liquor, we let y’all have fun,” so it’s assumed that because they’re friends, a favor isn’t much to ask for.

Shiggy’s argument was that because it’s his job, he deserves to be compensated. A video of the friendly confrontation hit the internet and sparked a few reactions, so check it out below and let us know if you’d ask your friends to cut you a check for exposure.