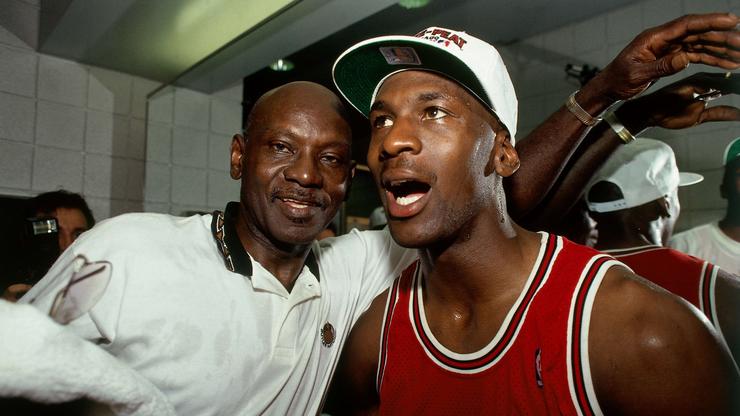 Micahel Jordan’s father, James Jordan Sr., was murdered while taking a nap at a rest stop. Now, one of his killers is up for parole.

In the summer of 1993, 56-year-old James R. Jordan, Sr. pulled over into a North Carolina rest stop on his way home from a funeral. While there, he fell asleep inside of his red Lexus—a gift from his son Michael Jordan—and was unexpectedly shot and killed. Daniel Andre Green and Larry Martin Demery, the men behind the murder, then stole the car and dumped James’s body over a bridge. He wasn’t located until 11 days later. It took another 10 days to properly identify him because of the state of composition. He was finally laid to rest on August 15.

While riding around in James’s car, Green and Demerey soon realized they’d just killed basketball icon Michael Jordan’s father. Michael had given his father two NBA championship rings that were inside of the vehicle, so the two murderers stole them. They were even bold enough to use James’s cell phone to make calls, ultimately leading investigators right to them. Both men would accuse the other of pulling the trigger. They were both sentenced to life in prison.

Now, nearly 27 years later, 44-year-old Demery is up for parole. In 1993, Demerey reportedly pleaded guilty to first-degree murder, armed robbery and conspiracy to commit robbery. That year, Michael spoke with Oprah Winfrey about his father’s slaying. The talk show host asked the basketball legend if he would ever want to sit down with the two men that killed his dad.

“No, because I don’t want to know,” he said. “Because it probably would hurt me even more just to know their reasons. Because if it is, it’s going to be totally meaningless for the reasons. It’s better that I don’t know.”