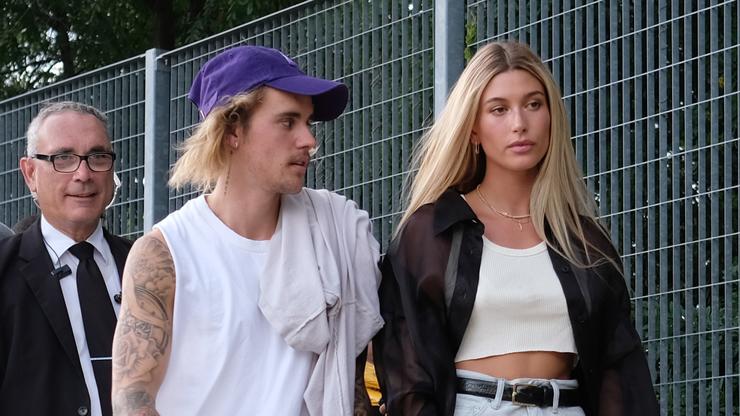 The ceremony is said to take place in a few days.

Just over a year ago, Justin Bieber and Hailey Baldwin quietly tied the knot in a New York City courthouse. The couple had only been engaged for two months, but they wasted no time in exchanging their I Dos. They’ve taken their time in planning their formal ceremony, and according to reports, their wedding celebration is coming soon. The pair are reportedly planning a party in beautiful Palmetto Bluff, South Carolina, and while details as scarce, TMZ shares that the Biebers have asked Daniel Caeser to perform at their wedding.

The singer, who is also a friend of Justin’s and a fellow Canadian, is said to be one of Bieber’s favorite artists at the moment. It isn’t surprising, especially because Caesar’s latest project that was released over the summer, Case Study 01, was hailed by fans and artists alike. His debut studio album, 2017’s Freudian, also climbed the charts and has been declared RIAA certified Gold.

The nuptials will reportedly take place in just a few days on September 30. At one point there were rumors that Ed Sheeran was tapped as the vocalist for the ceremony, but with a famous friend’s list as extensive as the Biebers, anyone could show up for this wedding.