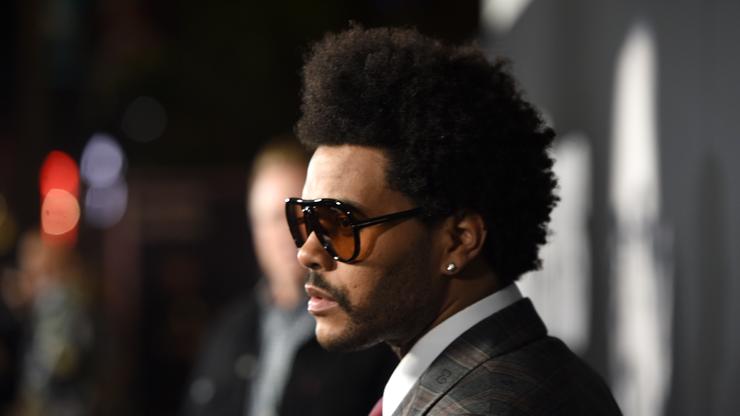 The Weeknd Premieres New Song "Scared To Live" On "SNL"

The Weeknd performed his new song, “Scared To Live” on “Saturday Night Live,” with composer of the “Uncut Gems” soundtrack, Oneohtrix Point Never.

The Weeknd gave Saturday Night Live viewers a taste of some new music when he performed his never-before-heard song, “Scared To Live,” alongside composer Oneohtrix Point Never. After performing his hit, “Blinding Lights,” off his highly anticipated upcoming album, After Hours, dropping March 20th, The Weeknd took the stage at Studio 8H in his signature red outfit once again to debut a new song.

“Scared To Live” falls right in line with the revamped sound of The Weeknd’s current musical era. The track actually samples the original score from the the Safdie Brothers’ critically acclaimed film, Uncut Gems, which The Weeknd himself starred in. The whole soundtrack for the film was composed by the highly talented musician Daniel Lopatin, better known by his recording alias Oneohtrix Point Never, who joined The Weeknd onstage for his performance. The Weeknd also interpolated Elton John’s “Your Song” on “Scared To Live,” which will presumably be featured on After Hours as well.

On Wednesday, The Weeknd premiered a short film for the album’s title track. After dropping the album, he’ll be hitting the road for the After Hours tour, kicking off in Vancouver on June 11th.