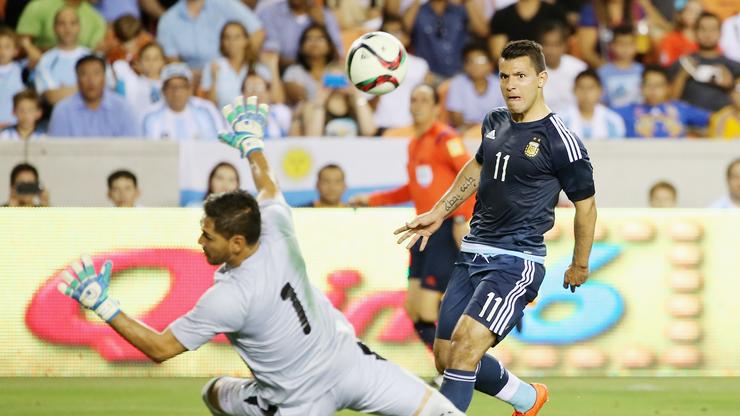 Vaca is a goalie on the Bolin National team.

Soccer matches can become quite the spectacle especially when the two fanbases involved with the game hate each other. In the past, some pretty despicable acts have happened at soccer games, with players even being injured by petty fans who are upset with how the game is going. This can make being a soccer player a pretty dangerous profession, especially if things are getting particularly out of hand.

One of the players who knows all about these dangers is Bolin National Team goalie Daniel Vaca who was playing a league match this past weekend when he was attacked by a fan with firecrackers. At the end of the game between The Strongest and the Jorge Wilstermann squad, a fan ran onto the field and threw some firecrackers which exploded right next to the keeper. Vaca was not injured but he did stay down for quite a while, according to TMZ.

Vaca’s team, The Strongest, won the match 2-1 which is probably why the fan was so upset, although being angry that your team lost is hardly a good reason to attack the opposing team. So far, there are conflicting reports on whether or not the suspect was eventually arrested.