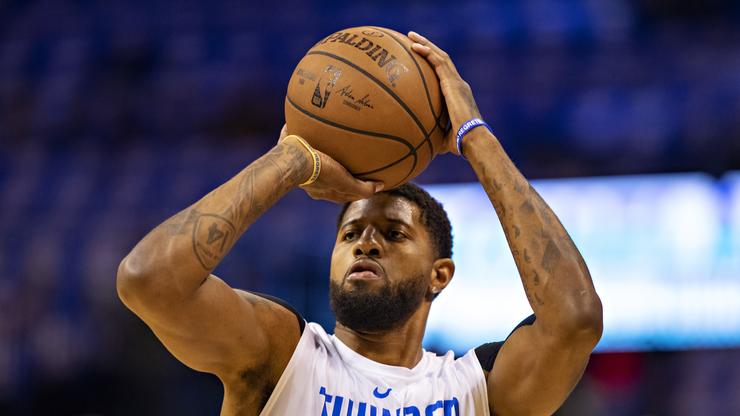 George is bossing up ahead of his first season with the Clippers.

Perhaps one of the biggest stories from the NBA offseason was when Paul George was traded from the Oklahoma City Thunder to the Los Angeles Clippers. George will be joining Kawhi Leonard to create one of the best dynamic duos in the entire league. Clippers fans are extremely excited to see how this will all play out and are hopeful that it can result in the franchise’s first-ever appearance in the Conference Finals. George is from California and seems to be getting quite comfortable in his home state prior to the start of the season.

According to Variety, George and his longtime girlfriend Daniela Rajic have bought a massive home in Los Angeles which is worth $16 million. The mansion is 10,000 square feet with seven bedrooms and ten bathrooms. What’s interesting about the home is that it used to be owned by Nets star DeAndre Jordan. If you’re interested, you can see images of the interior right here.

With George settled in Los Angeles, it seems as though he’s completely locked into competing with this team for year’s to come. If he and Leonard can find some early chemistry, this might be one of the most dangerous teams in the league this season. The battle for L.A. is definitely going to be an interesting one.

How do you think George will fair as a member of the Clippers? Let us know in the comments. 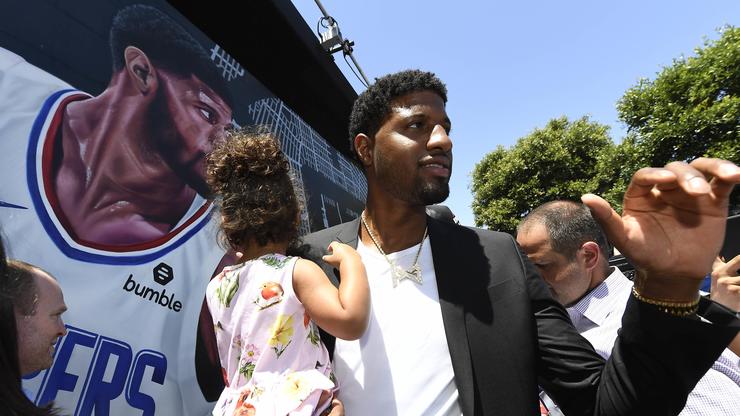 Paul George was believed to be securely on the Oklahoma City Thunder this summer but his plans quickly changed when he was traded to the Los Angeles Clippers. Now, Geroge has been teamed up with Kawhi Leonard which makes the Clippers automatic contenders to win a championship this season and their fanbase couldn’t be happier. George knows better than anyone how much a championship can mean for your legacy and the move to Los Angeles will certainly help with that pursuit.

According to TMZ, George has been vacationing in Greece with his baby mama, Daniela Rajic, who he has been with for multiple years and has two kids with. In some posts on Instagram, George can be seen wearing Clippers swim trunks. Meanwhile, Rajic is looking gorgeous in a nude-colored bathing suit that we’re sure George appreciated.

The fact that George is already wearing his Clippers gear bodes well for fans of the team who have been waiting for a championship since the team’s inception. There hasn’t been much to cheer about over the years as the Clippers have never even made it to the Western Conference Finals. The additions of George and Leonard will surely have the ability to change this.

Going into next season, it looks like George is committed and motivated to going deeper in the playoffs than he or the Clippers have ever gone before.