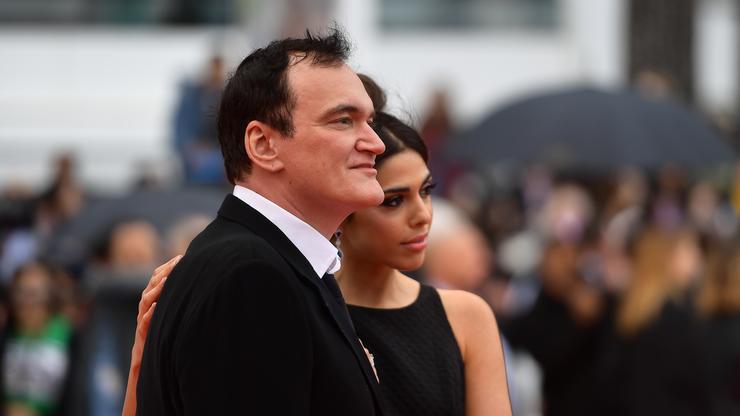 Quentin Tarantino and his wife Daniella have announced the birth of their firstborn son.

Quentin Tarantino is officially a father.

According to The Jerusalem Post, the renowned film director and his wife, Israeli actress/model Daniella Pick, welcomed their first son on Saturday.

“Daniella and Quentin Tarantino are happy to announce the birth of their first child,” his rep said in a statement to TMZ and E! News.

Tarantino met Daniella in 2009 while he was in Israel promoting Inglourious Basterds. The child was born at Ichilov hospital in Tel Aviv.

Tarantino won the Golden Globe for Best Screenplay this year for his newest film, Once Upon A Time In Hollywood. While accepting the award, Tarantino thanked Daniella in Hebrew and said, “I can’t have a conversation now, but I know many words in Hebrew.”

Tarantino has said the birth of his child will inspire him to learn more Hebrew saying, “Obviously, I’m going to learn. I don’t want my boy or girl to speak a language I can’t understand.”

The couple announced that Daniella was expecting in August 2019. A representative confirmed the news to People saying, “Daniella and Quentin Tarantino are very delighted to announce that they are expecting a baby.”

Tarantino and Daniella were married in November 2018. This is the first time the 56-year-old director has been married.