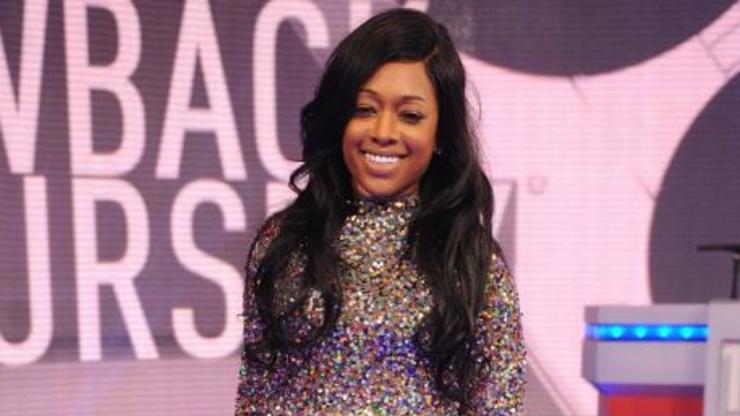 Trina Gives Her Take On Rising Southern Rappers For "The Cosign"

The Baddest Chick is back after returning weeks ago with her highly-anticipated album, The One. The Miami rapper took the better part of six years to craft the record that boasted features from her famous friends including Dave East, K. Michelle, Sevyn, Nicki Minaj, 2 Chainz, Lil Wayne, and more. Trina has been in the rap game for decades, ever since she stepped on the scene with Trick Daddy, and as a veteran artist, Genius tapped her for their latest episode of The Cosign.

This time around, Genius wanted to pick Trina’s brain and get her thoughts about current, rising Southern rappers. “When I hear new music and it’s Southern, I love it,” she said. “It reminds me of just where I’m from. Like whether it’s Trick, whether it’s [Rick] Ross, whether it’s Plies,  whether it’s everybody from my ‘hood and how I came up. The new generation reminds me of that. I’m excited. I’m inspired by it.”

NLE Choppa was up first with his single “Shotta Flow.” Trina admitted that she wasn’t familiar with Choppa at all but said “I already like it because I love the fact that the guy is so turnt up and the people in the video are just outside like, jumping around…It just reminds me of some No Limit, Cash Money type of vibe, so I love that.” However, she wasn’t a fan of the guns being brandished throughout the visual.

Trina couldn’t help but sing the words to “Act Up” when the City Girls track came up next. She said that when she saw Yung Miami sitting on the car in the music video, it reminded her of herself in her “Shut Up” visual. “I’ve known the City Girls for their entire lives,” Trina admitted. “I knew Caresha when her mom was pregnant with her. It’s one of those things…we all watched her grow up and develop and I have so much information, years and years of information that I can give her.” The main advice she gives Yung Miami is to remain true to herself.

She loved “Goin Baby,” but noted that DaBaby either had to have a “ton of kids or he’s infatuated with these dolls” when she watched the music video. Check out more from Trina below as she examines Quando Rondo, Danielle Cohn (which she calls cute girl music), and Megan Thee Stallion (who she absolutely loves).