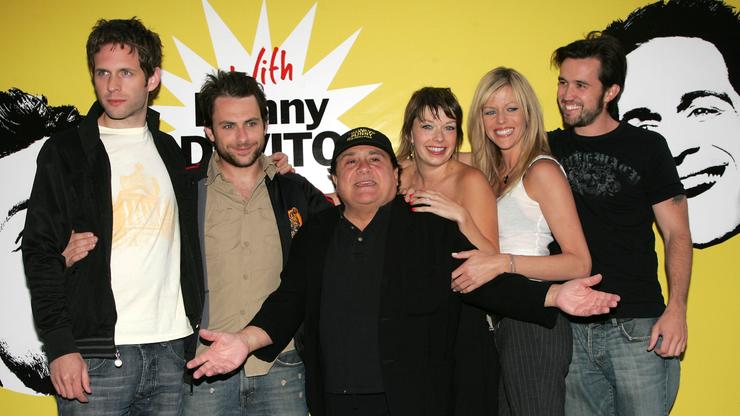 Episodes of "It's Always Sunny In Philadelphia" have been removed from Netflix, at least two of which feature the characters doing blackface.

Netflix has removed some episodes of the outrageous sitcom, It's Always Sunny In Philadelphia on the basis that they feature multiple characters doing blackface. Fans started to take notice earlier this week that the ninth episode of the sixth season titled "Dee Reynolds: Shaping America’s Youth" was no longer available for streaming on Netflix. In the episode, main characters Mac and Dee both wear blackface. However, some fans pointed out that it was strange how Netflix opted to take down this episode, but not the season nine episode, "The Gang Makes Lethal Weapon 6," that also features characters doing blackface.

"Surely Lethal Weapon 6 is actually worse than the first one?" one user asked, before explaining why he feels that taking these episodes off the streaming platform was contradictory to the nature of the show. "Thing is though, It’s Always Sunny is not racist. The characters are," he explained. "The entire joke of the show is that these are horrible, terrible people who suffer for their sins. When Mac and Dee do blackface, it’s not glorified at all. It’s heavily shunned by every other character."

Other echoed these sentiments about the show's intentions. "Netflix just pulled an episode of its always sunny in Philadelphia because Mac uses blackface in it," one user noted. "The problem is that the show is satire and is trying to show how ignorant the characters are for their actions. It's self-aware that the characters are terrible people."

"Netflix have deleted two episodes of its always sunny in philadelphia that include blackface. People don’t do their f*cking research," another user said. "The joke is that the characters in the show are such sh*tty people they are oblivious to their own racism. The racist characters ARE the joke."

According to Metro News, another user claimed that Netflix has now removed four episodes of It's Always Sunny in total from its catalogue. 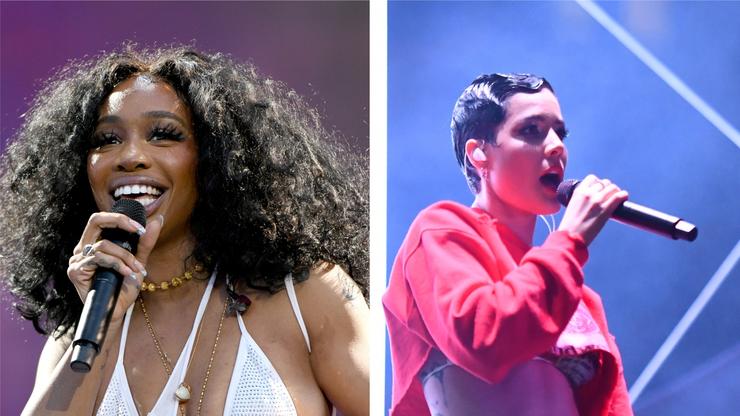 SZA, Halsey, Bruce Springsteen, and more New Jersey natives will be participating in a livestreamed event to benefit the state that's been hit hard by coronavirus.

Tons of famous folks from New Jersey including SZA, Halsey, Bruce Springsteen, Charlie Puth, and more are partaking in a live-streamed benefit event to raise money for the state that's been deeply impacted by the coronavirus pandemic. Apart from its neighbouring state of New York, New Jersey has been hit hardest by COVID-19, with over 64,000 cases reported by the CDC. As a result, a benefit live stream event will be held on April 22nd at 7:00 pm EST/4:00pm PST in an effort to raise money for the newly formed New Jersey Pandemic Relief Fund. “Jersey 4 Jersey" boasts an impressive lineup of celebrities hailing from the Garden State that will be in attendance. The event will see performances from SZA, Halsey, Charlie Puth, Bruce Springsteen, Jon Bon Jovi, and Tony Bennett, as well as appearances from non-musical talent like Jon Stewart, Chelsea Handler, Danny DeVito, Whoopi Goldberg, Kelly Ripa, and Saquon Barkley.

Brian Ach/Getty Images for Something in the Water

Springsteen announced the event during his appearance on Good Morning America  video chat on Tuesday. “New Jersey has been hit especially hard by the coronavirus pandemic, and the people of New Jersey have always stepped up during difficult times," The Boss explained. "That’s why I’m pleased to announce that on April 22nd, I hope you’ll join me, Jon Bon Jovi, Tony Bennett, Jon Stewart, Whoopi Goldberg, Charlie Puth, SZA, Saquon Barkley, Danny DeVito, Chelsea Handler, and many more for this special event."

"This is our effort to do everything we can for our folks here in the Garden State, and I hope you’ll join us. Thanks," he concluded. The event will be broadcasted on the Apple Music and Apple TV apps, as well as on SiriusXM’s E Street Radio. Local TV stations including WABC, WPVI, WPIX, News12 and NJTV, and radio stations like WINS, WCBS 880, CBS-FM, WFAN, New York’s Country 94.7, Alt 92.3 and Q104.3, will also be airing the show. 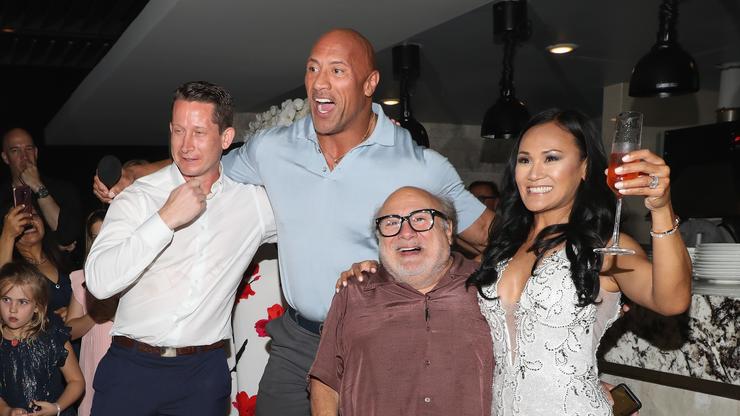 They say your wedding day is the happiest day of your life, but it looks like this couple's nuptials in Mexico was the happiest day of anyone's life. While doing promo for their upcoming film, Jumanji: The Next Level, seasoned actors Dwayne "The Rock" Johnson and Danny Devito decided to crash a nearby wedding in Cabo, San Lucas. The Rock posted a video of the spontaneous move, which begins with a staged skit of him and Danny clinking their glasses and saying "cheers" to their successful press junket. The video continues with the two of them noticing sounds of the close by festivities, making the decision to crash the wedding, and sneaking up on the bride, groom, and their guests as they sing Nat King Cole's song "Unforgettable." The crash proves to be a success, as guests join in on the impromptu karaoke, and the bride and groom thank the two stars with hugs and photos.

We were sippin’ on a lil’ Teremana tequila 🥃 enjoyin’ the quiet sunset together in Mexico after a long week of Jumanji work when this idea hit. Crash the wedding. Grab a mic. Sing a special song. Say adios. It was actually quite beautiful and the love and mana in that room surrounding the wedding couple was so strong. Congratulations to the lovey bride, Kristine and handsome groom, Will. And their four children, Ryan, Mason, Edie & Max. Beautiful family. The Abbots aka Brady Bunch. #unforgettable #cabosanlucas #rockdevitoweddingcrash 🥃❤️🎤

The Rock paired the video with a long caption, where he admits that he's never crashed a wedding before and describes how the whole ordeal went down. He offers his congratulations to the couple and their family, saying that "it was actually quite beautiful and the love and mana in that room surrounding the wedding couple was so strong."

Jumanji: The Next Level is the sequel to the 2017 film Jumanji: Welcome to the Jungle, which reimagined the board game concept from the original 1995 Jumanji film into a video game setting. The sequel is set to be released on December 13th in the U.S. and Canada. 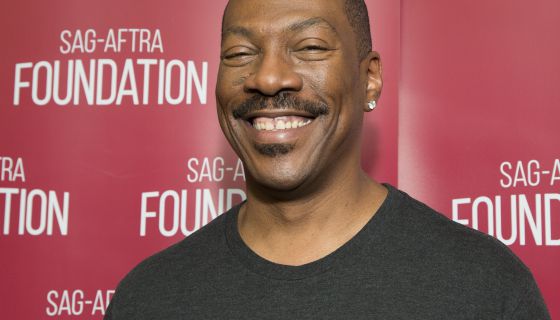 So far Eddie Murphy has played an African King, a nutty pressor, a cop, and a donkey.

Now the comedian might take on his most challenging role yet — playing Arnold Schwarzenegger and Danny DeVito‘s triplet brother.

, Arnold announced that the script for Triplets — a sequel to the 1988 movie Twins — is finished, and Eddy Murphy is attached to the project.

In Twins Arnold and Danny learn that they’re sibling due to a scientific experiment. With Triplets, the same plot device will most likely be used, only some melanin will be added to the mix.

Considering how race conversations have broadened since 1988, Triplets could bring some interesting commentary along with the laughs.

But with this possibly being an Eddie Murphy flick, I’m down for the silly as well.

We’ll keep you posted on any major updates!