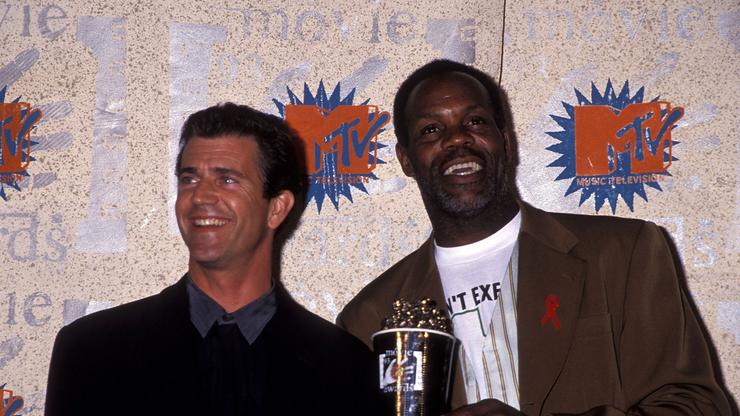 “Lethal Weapon 5” is officially the final installment in the series.

There have been a lot of buddy-cop films made over the years but not many of them can top Lethal Weapon. The legendary series kicked off in the eighties and resulted in an additional three sequels that followed the 1987 original. Sure, there are some of you that weren’t even alive when Lethal Weapon 4 came out and perhaps, you might only know it from the television programming sans Mel Gibson and Danny Glover.

Nearly 25 years after the last installment came out and it appears as though the final movie in the series could be arriving soon. Although no confirmed date or production company has been announced, Dan Lin revealed that Lethal Weapon 5 will be happening soon with Danny Glover and Mel Gibson readying to reprise their roles as Roger Murtaugh and Martin Riggs, respectively.

“We’re trying to make the last Lethal Weapon move,” Lin said during a roundtable with The Hollywood Reporter. “And Dick Donner’s coming back. The original cast is coming back. And it’s just amazing. The story itself is very personal to him. Mel and Danny are ready to go, so it’s about the script.”

It’s interesting because both actors expressed a lack of interest in the past. Hopefully, we see this come into fruition. Seeing as how it’s in its early stages, it might be a while into concrete information is presented.