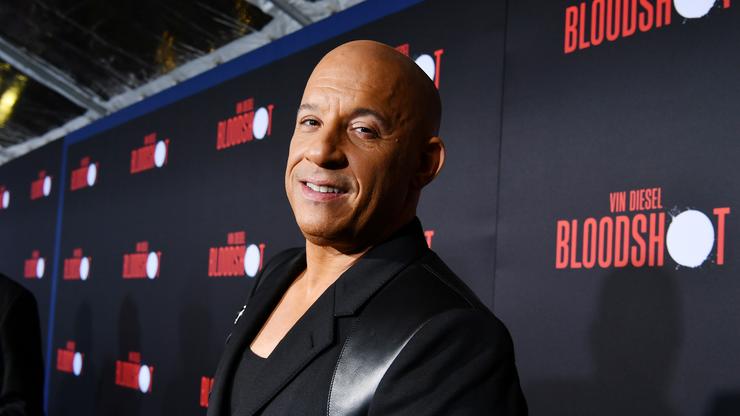 Vin Diesel has shared bits of his adoration for creating music with his social media followers, but he recently revealed that an album is on the way.

Are you all ready to receive a record from Vin Diesel? The action film star visited The Late Late Show with James Cordenalongside his Bloodshot co-star Eiza Gonzalez where she shared funny stories about Vin’s love of music. He spoke about those days back in the 1980s where he could be found riding subways with his boombox by his side or out in the park breakdancing for tips as a street performer.

“I think that music is a huge part of making movies and I think it sets the mood,” the actor said. “It does do something to the movie-making experience.” James Corden then brought up Vin sharing a photo of himself to social media that showed he was at the iconic Abbey Road studios recording music. When asked if there was an album on the way, the movie star jumped up enthusiastically and yelled, “Yes, there is!”

“I gotta be honest with you James,” Vin said. “My kids love when I sing and they love it so much, it’s kind of like J.R.R. Tolkien. He started telling his kids little stories about hobbits and then the next thing you know he went to Lord of the Rings. I have a little bit of that in me!” Corden wanted to know what Vin Diesel could possibly be singing about in his songs, and the actor just told him he wished he could play him all of the records he has in his vault.

“I’m really lucky to have some original, great music,” Vin added. “Nothing in the world is better than seeing my four-year-old daughter walking around the house, singing these songs that she hears me play. It’s the most beautiful thing in the world. Sometimes they can’t see the movies I’m in… So, to be able to share that, there’s nothing more beautiful than that.” Corden joked that he believed it was all a plot by Vin to get himself on Carpool Karaoke.

Watch a very excited Vin Diesel continuously jump out of his seat as he discusses Bloodshot and his love of music on The Late Late Show with James Corden below. 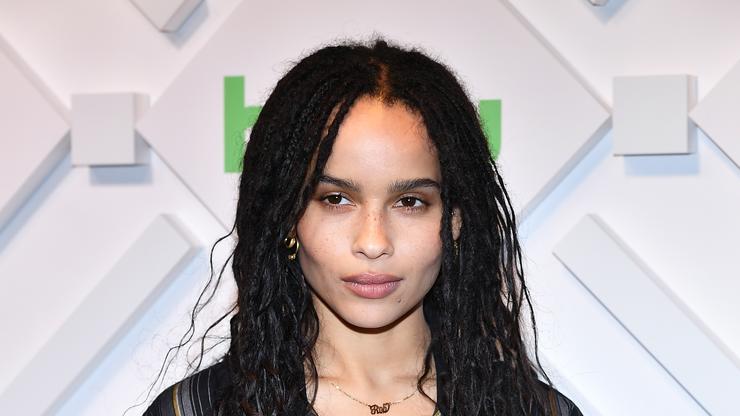 Zoe Kravitz Cast As Catwoman In The Forthcoming Film "The Batman"

Fans are excited to see Aquaman's step-daughter take on the role.

There have been a few entertainers who have been eyeing the role of Catwoman throughout 2019. Earlier this year, Vanessa Hudgens shared fan art on her Instagram Story that showed her drawn as the famed feline character. The actress-singer shared that Catwoman was her "dream role" and wanted to know who she needed to talk to in order for her wishes to be fulfilled.

Later, Kehlani retweeted a news story that stated The Batman writer-director Matt Reeves was on the hunt for a new Catwoman, and the singer recommended "Teyana PHUCKING taylor." Fans agreed, but it looks like both Hudgens and Taylor will have to sit this one out because it's been announced that celebrity spawn Zoe Kravitz will take on the coveted role.

Kravitz will star opposite Twilight actor Robert Pattinson who will don the title character's superhero suit for the anticipated film. According to Variety, Kravitz—whose stepfather, Jason Momoa, is Aquaman—won out over Atlanta's Zazie Beetz, Baby Driver's Eiza Gonzalez, and Jason Bourne's Alicia Vikander. The publication also states that there are rumors filming is set to start in the summer of 2020, but it's possible that it can begin as early as the end of this year. 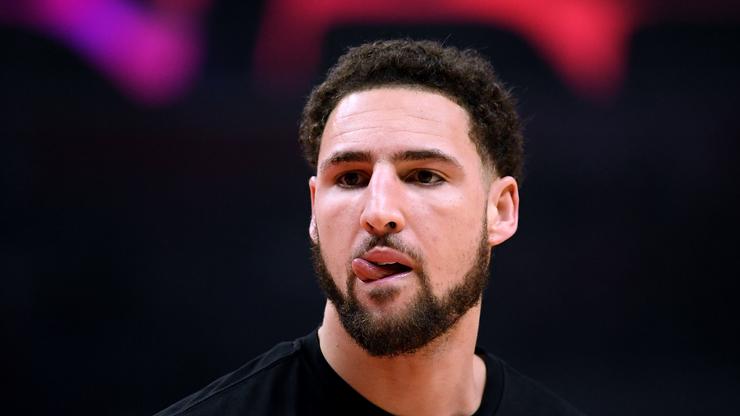 Thompson and the Warriors play game 6 against the Clippers tonight.

Klay Thompson has been one of the best players on the Golden State Warriors during their historic run where they’ve three out of the last four NBA titles. This season, the team is looking to win three championships in a row, although the path hasn’t always been easy. Right now, the Warriors are playing the Los Angeles Clippers and the squad has been struggling to finish out the series. They lost game 129-121 and are now in Los Angeles where they will play game 6 on Friday night. Last night, Thompson made the most of his trip to Los Angeles by going on a date with up and coming Hollywood actress Eiza Gonzalez.

Gonzalez was in the film Baby Driver and will star in Godzilla vs Kong in 2020. According to TMZ, Gonzalez and Thompson were both seen hanging having a private dinner at A.O.C. restaurant in West Hollywood. In the report, it states that the two were able to get their own private table in the back so that they wouldn’t be bothered by members of the public who wanted to get a little nosey.

After his night out on the town, Thompson will have to be ready to ball tonight as the Clippers have been a pain in the Warriors’ side all playoffs long. 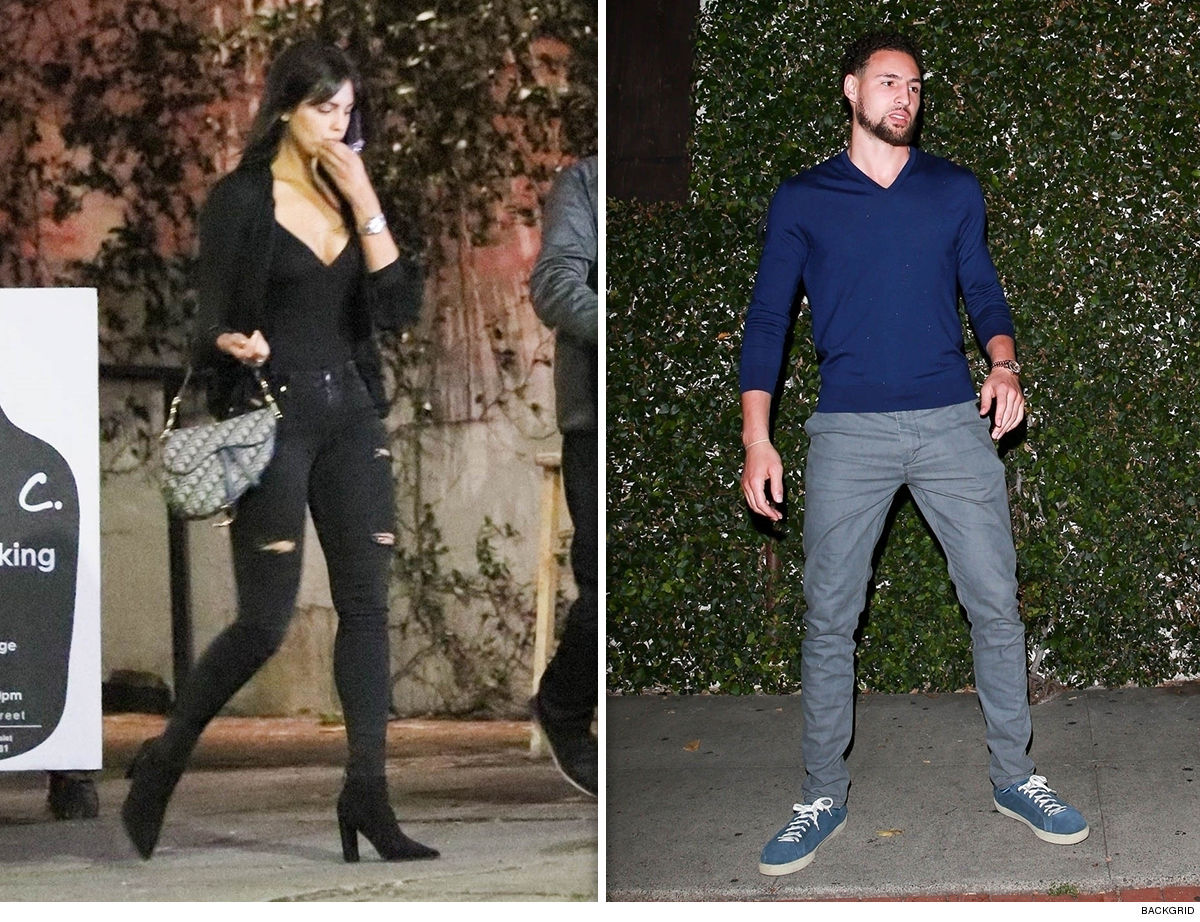 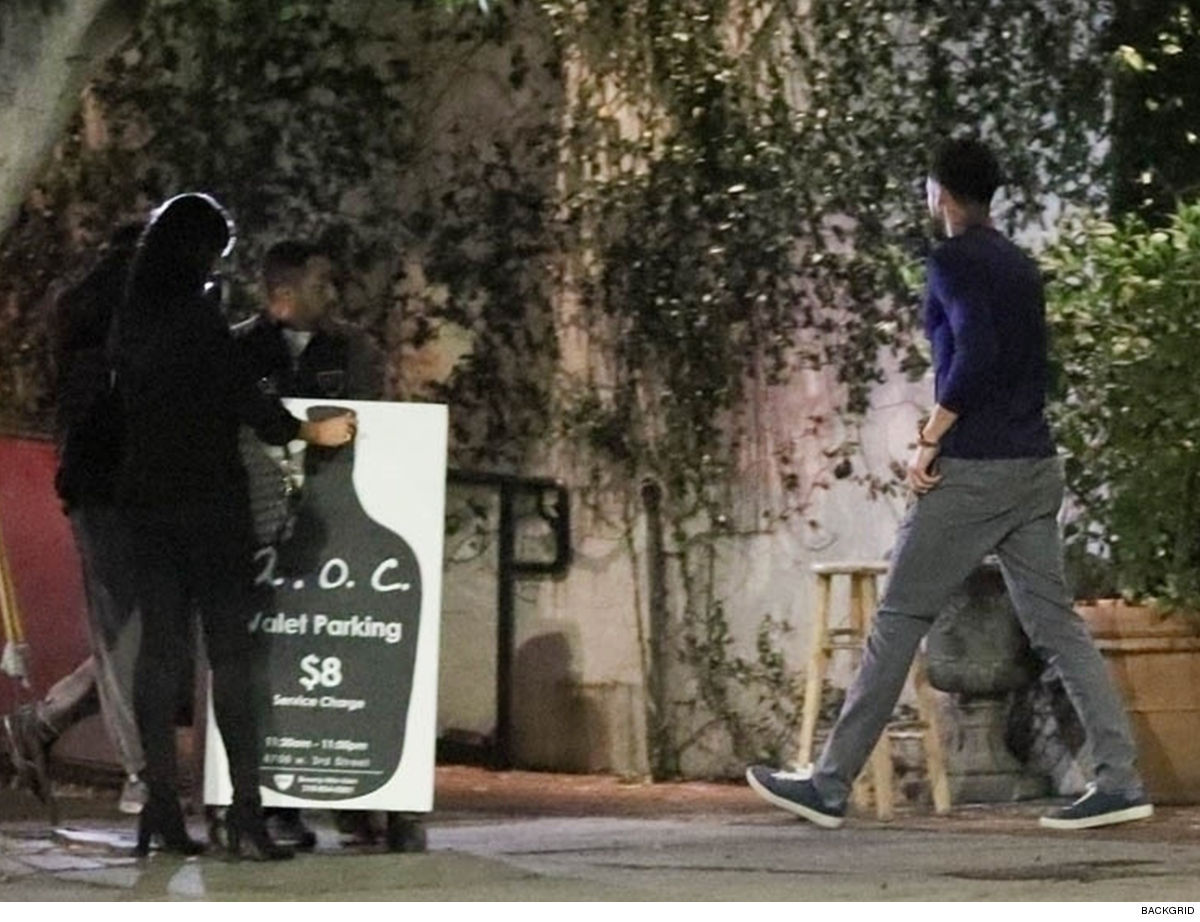