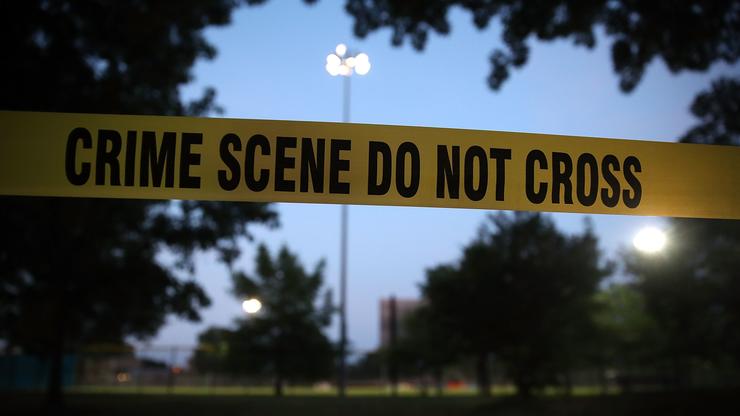 Rest in peace to Ekaterina Karaglanova.

Ekaterina Karaglanova, a Russian Instagram influencer with over 90,000 followers, has been found dead. Concern was initially raised from her parents after she was unresponsive to their attempts to reach out for days. They entered her apartment to find their twenty-five-year-old daughter dead. Her body was found stuffed inside a suitcase with her throat slit on July 26th.

Days later, Maxim Gareyev admitted to stabbing her at least five times. In a video released to Youtube by Russian authorities, he also alleged there to be a sexual history between them. “She constantly would insult me, belittled my sexual dignity and lowered my financial capabilities. And I couldn’t take it anymore,” Gareyev told investigators. In court Thursday, Gareyev has claimed to be feeling remorse saying, “I am ashamed of myself.” According to The Daily Beast, Gareyev is currently being charged with murder.

Karaglanova was a dermatology student at a medical school in Moscow. An avid traveler, she used her Instagram as a travel blog, documenting the places she would travel around the world and sharing her experiences with her followers. Karaglanova’s last post was uploaded on July 22nd and shows her in front of a pool in Greece. The post has received thousands of likes and comments from mournful followers. Rest in peace.