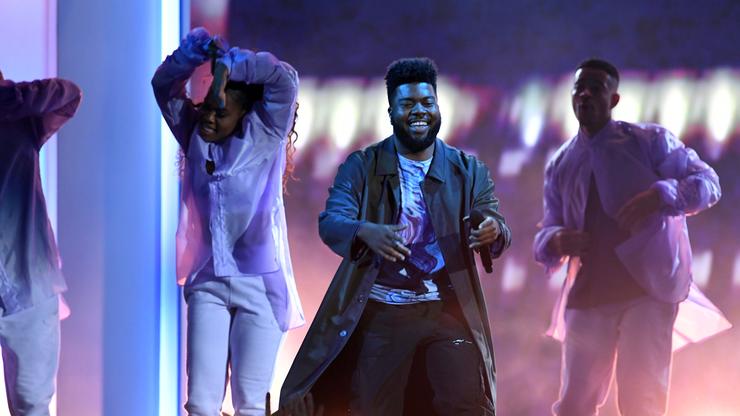 Khalid's giving back to his city.

After the tragic mass shooting that took place in El Paso last weekend, killing 22 innocent individuals and leaving dozens more injured at a Walmart Supercenter, Khalid was one of the many acts to share his grievance considering the city is his adopted hometown. "Over the past few days, my mind and heart have been heavy. Hearing/seeing an act of terrorism happen so close to home, my family, and my friends has been unbelievable and shocking," the singer wrote on Twitter.

In the same breath, Khalid announced a benefit concert would be coming soon and we've now received details on the event. The show is set for September 1st and will see Khalid headline along with special guests at the Don Haskins Center. Money raised at the show will go to the El Paso Shooting Victims' Fund and the El Paso Community Foundation.

"I have been rocked to the core by the horrific act of gun violence that came to El Paso, and by the continued acts of senseless violence that our country faces daily," Khald said in a statement. "I want to give back to my community of El Paso, the city of the 915, who has given so much to me. Please come out and let's heal together through music while raising money to help those who need it."