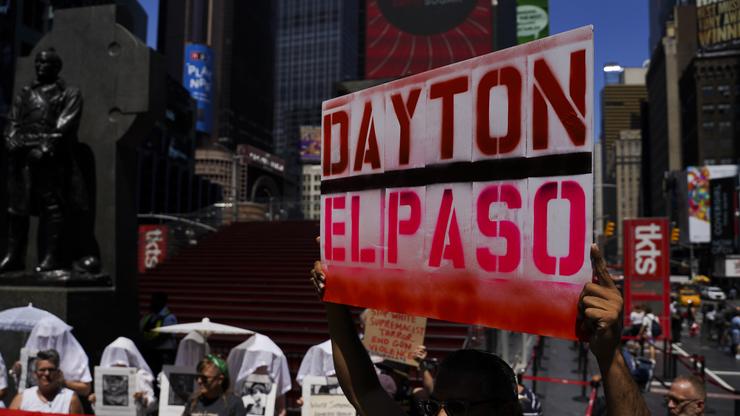 GoFundMe Is Cracking Down On Fake Pages For Shooting Victims: Report

Make sure you donate with caution.

In light of the recent tragedies in Dayton, Ohio and El Paso, Texas, people have come together in the hopes of uplifting one another in the face of such great loss. However, like many other shootings or unfortunate circumstances that have come before these, there are those who seek to make an unscrupulous profit off of another’s death.

Days ago, a man walked into an El Paso Walmart store with a rifle and senselessly murdered 22 people. Thirteen hours later, a man opened fire on the entrance of a Dayton bar a little after 1:00 a.m. and killed nine people. In the second shooting, the gunman was shot and killed by police. Almost immediately there were crowdfunding pages for the victims and their families. Aside from those that lost their lives, there were dozens more who were injured in the attacks, and many knew that there would be financial burdens.

However, GoFundMe has told TMZ that they are doing all that they can to make sure that the fake pages—many of which they know exist—are found and deleted as soon as possible. People are known to create these pages claiming to be collecting money on behalf of someone who is injured or by stating that they were injured themselves, without having any real connection to the shootings.

GoFundMe reportedly has a team that is working 24 hours as the comb through any case that states they are related to these recent incidents. The company is also reportedly switching things up and verifying pages, so if anyone isn’t included in their collection, they would ask that those looking to donate would use caution. 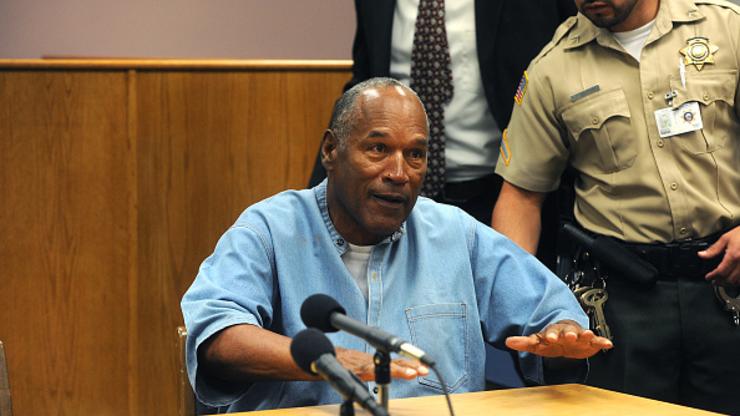 O.J. Simpson seems to think the current state of the U.S. is reminiscent of the beginnings of Nazi Germany in the 1930s.

Following the tragic mass shootings in El Paso, Texas and Dayton, Ohio over the weekend, Simpson took to social media to share his thoughts, including how a History Channel program about Nazi Germany reminded him of today's United States.

"I want to start by sending my condolences to El Paso and Ohio," Simpson opened in the video posted on his Twitter page. "Man, it's horrible, all Americans should be affected by this."

"Recently, I was watching a show on the History Channel about Germany in the '30s and how they came out of the Great Depression. They were effected as much as anyone, mainly because of the sanctioned placed on them because of World War I, deservedly so."

"In any event, they came flying out of that depression and they building roads ... affordable cars for all Germans ... and they were working. Their factories were booming. Now we know they were building U-boats and tanks."

"In any event, their economy was booming. Then they added something, they added hatred. Hatred for a people, for a race of people, and for a religion. And we know what that led to."

"What's amazing, is when the war was over, how many Germans said they didn't know the atrocities were taking place? I guess they were too blinded by the economy.

"Now, in America, our economy is booming — thank God, love it. What else is booming? Hatred. To me, anyone who is not speaking out loudly against the ideology that these people have that are committing these crimes, against the guns that are being used for the crimes, if they're not against it, they must be for it."