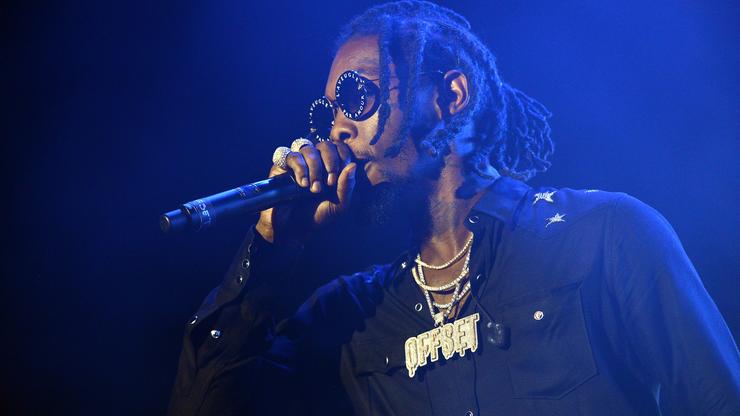 Offset performs the hits before a crowd of Russian pre-teens.

Offset has followed in the footsteps of Playboi Carti in keeping the Jewish faith abreast of hip-hop’s goings and doings. For the sake of historicity, let’s travel back to November of last year when Carti booked himself a Bar Mitzvah gig while he waited on a concert grievance to expire. It’s all documented here, for all those interested in seeing how Carti fared in the prime time slot.

On Friday (the 24th), Offset did the same, except his one-time employment as “Bar Mitzvah entertainment” demanded that he travel all the way to Moscow, Russia – for the strangest of juxtapositions. Offset performing in casual attire, in the company of extremely well-dressed Moscovite pre-teens, who would be miffed if they heard my assessment of their maturity. I’ll take that once a rabbi has stamped his or her approval, there’s no looking back on the verdict.

While this reception wasn’t nearly as turnt as Carti’s deployment in America, it wasn’t due to a bummer performance from Offset. The Migos member performed a curated list of songs which included “Wild Wild West,” “Slippery” all in far more intimate, less boisterous setting than Carti’s Mitz gig.

According to XXL, Drake, Cardi B, Nicki Minaj, Fat Joe, Fetty Wap, Rich The Kid, and 21 Savage have all offered their services to religious ceremonies of some kind. Kanye West reportedly accepted a flat sum of $1 million in the same capacity. Sacrilegious or not, multifaith is a lucrative racket for the hip-hop establishment. 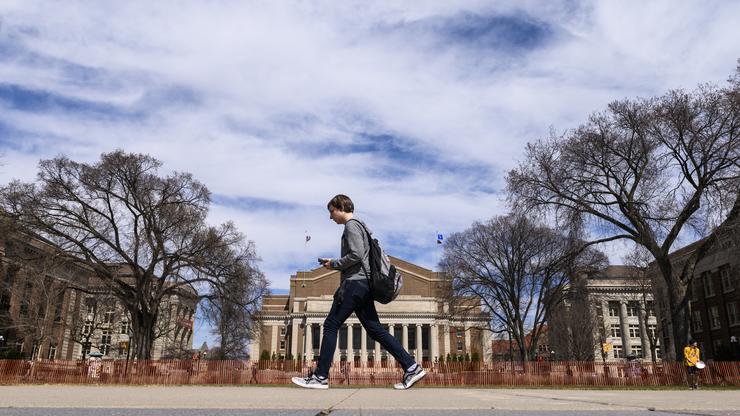 The college admission scandal became the central focus of public discourse recently. Since it was discovered that 20 affluent individuals bribed elite colleges in order to get their children in, chatter immediately ensued. Of the encompassing guilty party was Desperate Housewives star Felicity Huffman and 90210 cast member Lori Loughlin. While the conversation seems to have lessened, federal prosecutors are letting folks know they are not done with the task. Clearly, the caught celebrities must not be singular cases.

As such, The New York Times recently hinted that many more parents were involved in the scheme. Which would, therefore, mean there are many more culprits for the authorities to snag. And since the news came out, Southern California elite is reported to be shaking in their boots. According to Complex, a Los Angeles defense attorney shared with the following with the NY Times: “For many of these people, this is the only thing they can think about.” Furthermore, other reports indicate a grooming suspicion lurking within elite communities, with many wondering whether XYZ cheated their way into a school.

An unidentified mother and witness to the ordeal further states: “If their parents are friends with some of the people who were indicted, you start to wonder, ‘Huh, did they do something?” Nevertheless, those already caught are suffering the consequences of their actions with most facing heavy fines and sentencing.

Cliff Dixon was fatally shot outdoors of a nightclub the place he was celebrating his 32nd birthday with shut mates.

A person later recognized as Cliff Dixon was shot and killed in outdoors of a nightclub in Atlanta on the night time of his 32nd birthday celebration. His identify is recognizable for one in every of many causes.

For starters, Dixon is an ex-boyfriend of actuality tv star Erica Mena. Secondly, Dixon is understood for his shut friendships with a number of excessive profile athletes together with Kevin Durant. According to Fox 5 in Atlanta, he was shot at round 1 am inside the borders of the Chamblee strip mall. By the time paramedics arrived on the scene, Dixon was already in important situation, in order that they rushed him to Grady Memorial Hospital, the place he was pronounced useless moments later.

The police report claims the gunman fled the scene on foot earlier than squad automobiles may kind a fringe. Local authorities refused to leak Dixon's private info regardless of operating into the press. It was solely after Dixon's internal circle began eulogizing him on social media,  causal hyperlink started to crystallize.

Dave East's IG submit is however one instance of how this windfall occurred, all inside the final three hours. Speculation over the killer's motives is rampant on social media within the early going, however none of it substantiated by anybody with insider credibility. The taking pictures occurred in entrance of the SL Lounge, however at this level, there isn't any means of figuring out whether or not Dixon's killing was sparked by an altercation that occurred inside its partitions. Our sympathies exit to all these impacted by his sudden demise, RIP. 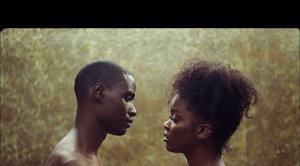 Nearly two months after gifting us with her ‘Whipped Cream” single, Dreamville’s resident siren Ari Lennox has returned to drop off a new clip for the track.

Matching the song’s ethereal allure with shots that sport a vintage aesthetic (in accord with the track’s artwork), Ari’s own airy persona doesn’t fail to translate through the screen as she reflects on a breakup and travels down the rabbit hole of implications that attach themselves to failed relationships.

“It’s so special to me ’cause it’s literally from my heart, and it’s just about seeing my ex everywhere after trying to get over him,” she previously told Zane Lowe when first premiering the track on Beats 1. “So, it’s kind of like bittersweet, but it’s my therapy.”

Produced by Ron Gilmore and Elite, “Whipped Cream” gets the visual treatment courtesy of director Darius Turbak. Catch it in full up top.