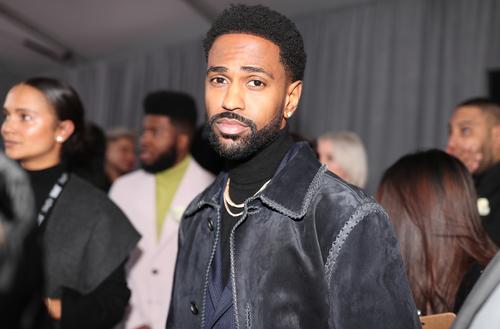 Big Sean's always been one to rep for Detroit since he first got his foot through the rap game. He's always given back to the community but now, he takes it a step further. Earlier today, it was revealed that he's linked up with Emagine to build a high-end movie theatre in Detroit's downtown core.

Big Sean has teamed up with Emagine to open a new high-end movie theatre in his hometown, Detroit Free Press revealed. The new theatre is set to open up in 2020 and serve as much more than a movie theatre but a multiplex with 1300 seats with a 300 seat auditorium which will serve as a multi-function venue. In addition, it'll also feature 10 to 12 screens.

"There is no major movie theater in the city Detroit — this makes no sense to me," Sean said in a statement, "I feel that it is necessary to build a theater in the city, not only because the joy and inspiration movies will bring to people's lives, but I hope this theater will become a hub creativity — a place for intimate concerts, lectures, meetings, and other events." He said in a statement.

Co-founder Emagine, Paul Glantz, said that the site hasn't locked down but they'll solidify the location at the end the year. He said the area they plan on building the complex is "underserved" and his joint venture with the "I Decided" rapper will address this issue.

Interestingly enough, Big Sean already revealed his plans to do this on his joint effort with Metro Boomin. On the song, "No Hearts, No Love," he rapped, "I'm about to build a movie theater downtown properly/ And help revive the heart the city, just keep on watching me."