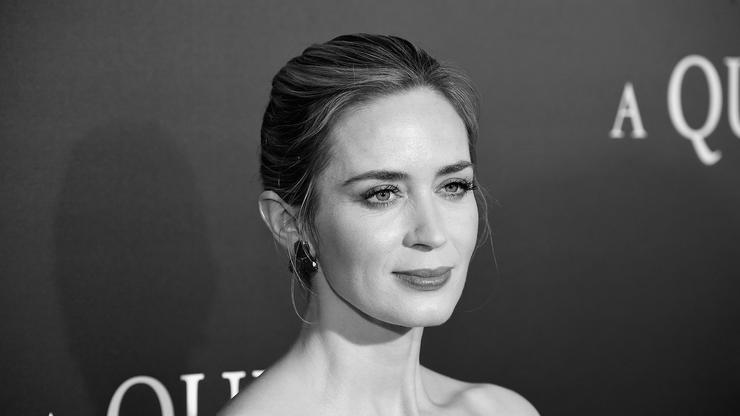 The new trailer for John Krasinki and Emily Blunt’s  sequel has arrived.

In the new video, viewers are treated to a glimpse at life for the Abbott family (Blunt, Millicent Simmonds, Noah Jupe)  after an alien invasion has cleared out pretty much all of Earth’s population, leaving them behind as they take safety precautions to be silent in order to avoid the attackers.

In the new film, viewers are taken directly to the Abbotts after losing patriarch Krasinki in the first film while getting flashback glimpses of how the alien invasion started in the first place, intertwining an origin story in the plot.

“Following the deadly events at home, the Abbott family (Emily Blunt, Millicent Simmonds, Noah Jupe) must now face the terrors of the outside world as they continue their fight for survival in silence,” reads a plot summary from Paramount Pictures. Forced to venture into the unknown, they quickly realize that the creatures that hunt by sound are not the only threats that lurk beyond the sand path.”