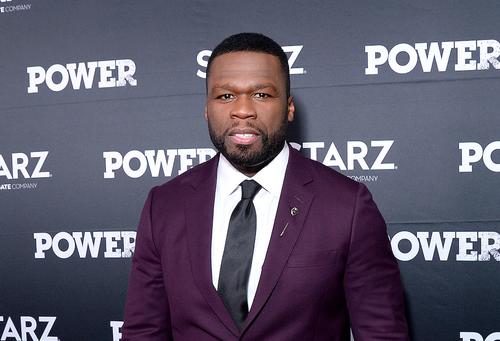 50 Cent's output in the drama world the last decade has been phenomenal. Not only has he starred in major studio films and television series, but he's managed to produce, star, write and sometimes even fund a steady string relatively successful B-movie crime thrillers.

50 has appeared in over twenty films alongside A-listers like Al Pacino, Samuel L. Jackson, Bruce Willis, Ray Liotta, Viola Davis and Robert DeNiro. On top that, over his films have grossed a total $303,304,740 (and counting). "I don't want to put myself in a box, I did that with music," 50 said in reference to acting. Beyond the drug dealer or hit man (customary roles for rappers), he is persistently looking to expand his performing skills.