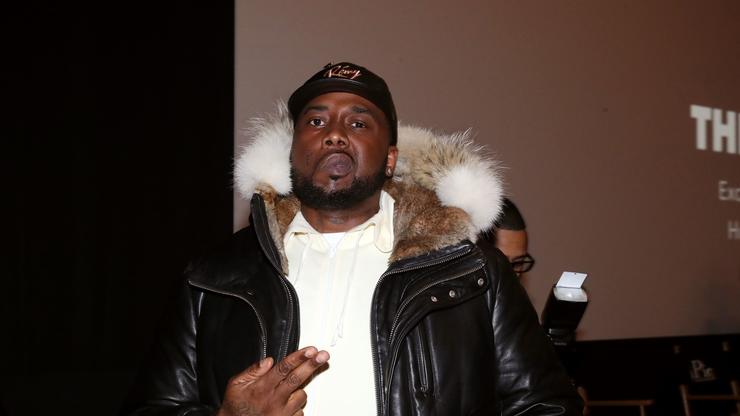 Conway is keen on Eminem, Shady Records, but not the Stans.

DJ Vlad, always one to stir the pot, played host to Lord Jamar this past week, hopeful the mere mention of Eminem might trigger, within him, a litany of sensational quips. He was right, the ploy worked. Jamar questioned why Conway of Griselda decided to work under Eminem at Shady Records. Beyond the racial connotations that were imbued in his rhetorical statement(s), Lord Jamar questioned why a rapper with such a devoted fanbase would go about splitting his timeshares with a higher-up, much less Eminem.

It wouldn’t take long for word to reach Conway himself, seeing as he too, had a DJ Vlad Q&A lined up later in the week – during which the Griselda rapper noted that, upon his signing with Shady Records, Eminem fans greeted him unparalleled levels of.. get this… Eminem “stannery.” Let’s just say, Conway was none too impressed.

DJ Vlad wasted little time broaching the subject. “[They’re] a bunch of nerds and stans that don’t understand me or relate to what I bring to the table,” Conway said of the Eminem’s core fans – after which he described his overall reception as playing “second fiddle” to a player who isn’t even dressed for the game. In lieu of showing interest in Em’s new talent acquisition, the Stans have reportedly maintained a relentless chorus of demands, in the interest of new Marshall material. Where’s the love?