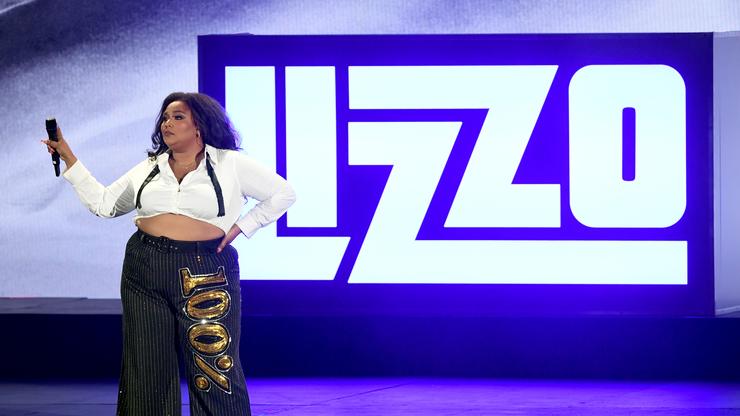 We saw this coming.

A few months ago Lizzo jumped on Twitter to slam a Postmates delivery employee who was taking too long to deliver her food. “Hey @Postmates this girl Tiffany W. stole my food,” Lizzo wrote, next to a screenshotted image of Tiffany. “She lucky I don’t fight no more.” The issue was quickly handled by Postmates but not before followers and fans alike slammed Lizzo for publicly shaming a service industry worker.

Lizzo did apologize for her silly move but that didn’t stop Tiffany from clapping back with a lawsuit. According to TMZ, Tiffany is suing the “Truth Hurts” singer for defamation. Tiffany makes it clear that Postmates sided with her in the dispute since she did everything she could to deliver Lizzo her food and when she couldn’t locate her she went onto the next delivery.

Since the incident, Tiffany claims to have received death threats making her concerned for her safety, forcing her to quit her job at Postmates. She adds that she lives in fear and is subject to humiliation, ridicule, stress and anxiety. There’s no word on exactly what she’s asking for from Lizzo but she’s suing for defamation as well as intentional infliction of emotional distress.