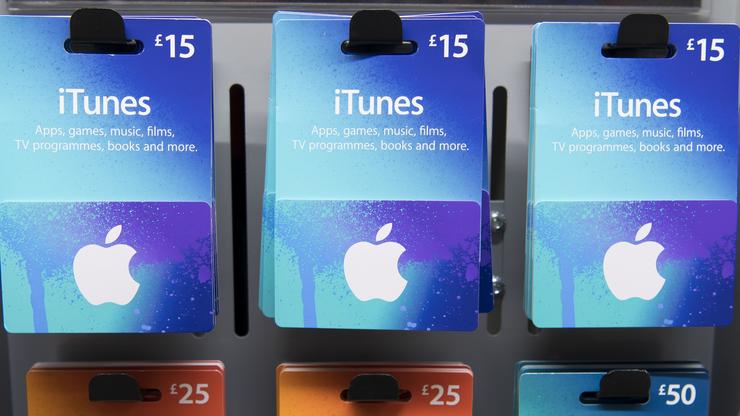 Apple is up against facing a class-action federal lawsuit pitting them against a slew of angry customers, claiming the company is guilty of selling off private information encrypted into their iTunes accounts. Leigh Wheaton, Jill Paul, and Trevor Paul, the plaintiffs in the case, are suing for a reported $5 million, on behalf of the greater public.

With the help of their legal eagles, the trio drummed up a 51-page pamphlet, submitted under the auspices of intellectual freedom: “None of the information pertaining to the music you purchase on your iPhone stays on your iPhone,” the document goes on to state.

“The data Apple discloses includes the full names and home addresses of its customers, together with the genres and, in some cases, the specific titles of digitally-recorded music that its customers have purchased  the iTunes Store and then stored in their devices,” the lawsuit contends.

In layman’s terms, the plaintiffs believe that Apple is earning a profit of the reselling, and temporary allocation of our encrypted data. Although it’s not entirely clear who the beneficiary of these “third party arrangements” is, at the present time. Apple has so far kept quiet in the immediate aftermath of the lawsuit going public. Keep it locked for more, and please be vigilant with your private information, regardless of Apple’s culpability in the matter.

Ravers have found a new way to spread the news  illicit parties blockchain technology — which is probably the most 2018 thing ever.

Crypto-enabled raves, known as , revived the underground and “decentralised the autonomous rave scene.” Instead spreading news by word mouth, all you need to do is know the right people, and wait for the encrypted invite.

Technologist and artist Mat Dryhurst is one the few who has experienced the crypto-rave phenomenon firsthand. He reveals to :

“Like most good things, it emerged slowly and organically,” he said. “The first time I went to a crypto rave, I got a text message from a friend who was given a few invites, received my own unique keys and was given an invite my own to share.”

Blockchains keep informations secure and anonymous — so party organizers can get the word out while keeping their identity hidden — only opening such events to trustworthy friends and acquaintances. While public sites like Facebook can easily be targeted by police, cryptography and digital privacy should keep crypto-raves on the down low.

So far, mostly dance music genres such as techno and jungle have been the driving force these top secret parties, but nothing is f limits. Apparently people everywhere form San Francisco to Moscow to Berlin have been raving blockchain style.

“The common element is an emphasis on privacy and community that I think augments whatever music is being presented,” Dryhurst explains.